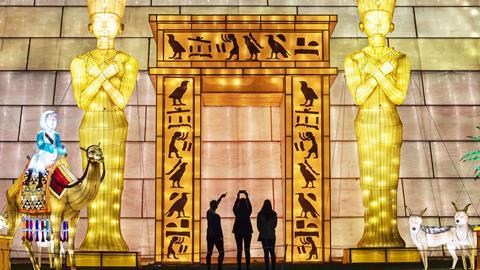 2019 has been a busy year for the world of group travel, but which news articles and features have you been most interested in? Here’s our top 10 most read stories of the last 12 months.

The announcement of the first steam train service in modern history to travel between London Waterloo and Windsor certainly caught your eye. The Steam Dream Rails Co. launched The Royal Windsor Steam Express throughout the summer of 2019, with group packages available.

We were among the first to see the new landmark display at the Saatchi Gallery in London and many of you wanted to read our verdict. The remarkable exhibition, which is running until May 2020, follows Tutankhamun’s journey into the afterlife with more than 150 items on show. 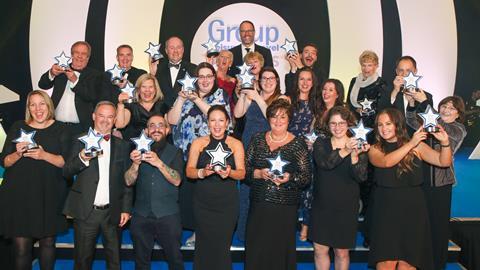 There was plenty of buzz around the 2019 Group Leisure & Travel Awards and the report about the ceremony, held in Milton Keynes on 9th October, was hugely popular with readers finding out which attractions, destinations, providers and individuals had won on the night.

The interest in the awards was throughout the year including when we revealed who the finalists of the 2019 Excellence Award were. Congratulations again to Ellie Fulcher, sales manager for groups & affinity at Fred. Olsen Cruise Lines. And keep your eyes peeled for the 2020 awards initiative which will launch in the early part of the year.

News about an interpretation of Captain Henry Morgan’s world proved popular for group organisers with details of the ‘immersive experience’ revealed earlier in the year. Described as a “rum-fuelled, swashbuckling adventure on the high seas”, visitors were in for a unique day.

5. Interview: Kate Robbins on her part in the new Club Tropicana musical 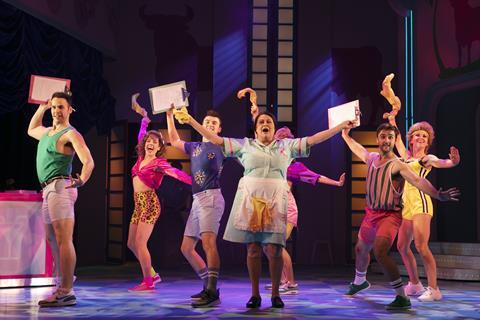 Perhaps it was nostalgia that piqued your interest in the chat with star Kate Robbins who gave a show-stealing performance as Consuela in Club Tropicana the Musical which visited several theatres across the UK in 2019. She talked about why the 1980s was the most important decade of her life and how she got into character for her new role.

Details of the 2019 festivities at the heritage site in Oxfordshire caught your eye with details about the highlights revealed as well as group rates. This year’s experience, which runs until 5th January, 2020, includes sparkling giant peacocks, an array of illusions as well as some much-loved childhood characters.

Free displays and new exhibitions were announced by the British Museum earlier in the year along with highlights of the calendar - helpful information for group organisers planning days out for their members. Significant events of 2019 have included Rembrandt: thinking on paper which marked the 350th anniversary of the artist’s death. 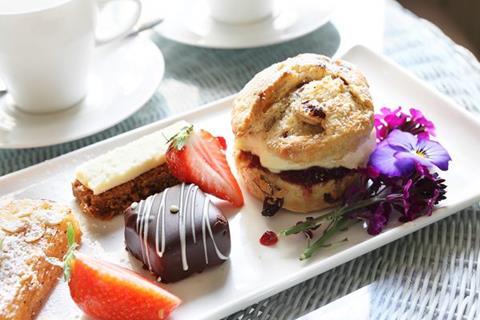 Afternoon tea at Harewood House, Yorkshire was one of the tasty mentions in a special feature about top group experiences.

There were some tasty mentions in this article which outlined the best places to enjoy the great British tradition all year-round. Just some of the locations that made our list were: Harewood House in Yorkshire, the Houses of Parliament as well as some extra-special experiences including afternoon tea on a cruise with French Brothers, yummy!

Your most read story of the year was…the announcement about the 2019 Festival of Light in Longleat with details of the theme (Myths and Legends) along with highlights for groups to look forward to and essential information about group rates and benefits.

Are you registered to receive weekly updates?

If you’re not already, sign up to receive our newsletters and email alerts and be among the first to find out about the latest group travel news and features.