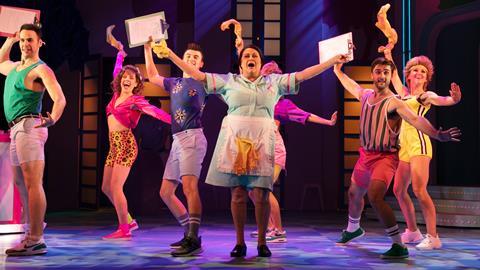 Interview: Kate Robbins on her part in the new Club Tropicana musical

Michael de Burća meets Kate Robbins to talk about her role in the new musical Club Tropicana the Musical.

The 80s were good to Kate Robbins. She represented the UK in the Eurovision Song Contest, scored a top 10 single, landed a role in Crossroads, starred in her own TV series, got married and gave birth to her first child. She also provided many of the voices for ITV’s satirical puppet show, Spitting Image.

“The 1980s was most important decade of my life,” agrees the actress and singer, perhaps still best known for her impressions of the rich and famous.

Consequently, it’s safe to say she feels at home in Club Tropicana the Musical, in which she gives a show-stealing performance as Consuela, the grumpy Spanish hotel chamber-maid.

The new musical takes audiences on a trip back to the electric 80s for a summer of love and smash-hit classics, to a time when hair was big, shoulders were padded, and mobiles weighed a tonne.

Set to a soundtrack of some of the most iconic, chart-topping hits of the 80s, the story of Club Tropicana unfolds in the vibrant Club Tropicana Hotel.

When a budding bride and groom get cold feet, they decide to jet off to sunnier climes and feel the heat anyway - but little do they realise they’ve checked into the same hotel… a hotel about to get a visit from the hotel inspectors. Can Consuela help save the day? 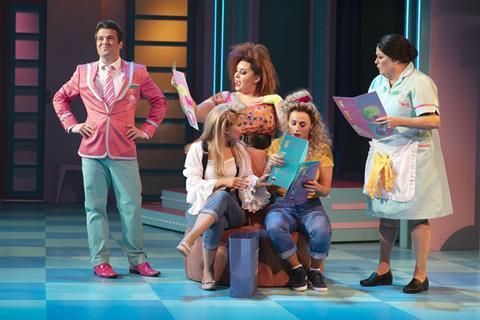 “When they said I could do some impressions as Consuela I thought, ‘what a great opportunity to do a sort of Mrs Overall meets Manuel from Fawlty Towers’, so that’s what I did. I thought, ‘I’ll just be very silly with it,” explains Robbins.

Having had a holiday home in Spain for the last 20 years certainly seems to have given Robbins an extra insight into the role.

“I know the way the Spanish people speak and I decided to make her bad-tempered, based on a lady I know in Spain who always tells me ‘…grand pantalones para mi papa’,” she says, slipping effortlessly into character. “I have to buy big trousers for my father”, she explains.

“She always used to tell me that her father was fat, so I based the gruff voice on her but I also bring all those years of going to Spain to the character and, as I said, it’s lovely because I get to do impressions throughout the show.”

Those impressions include the late Cilla Black, and although Conseula doesn’t get to sing it, Cilla’s theme song from Surprise Surprise features in the show, which only seems fitting, especially as Robbins wrote it for the Liverpool singer.

“I’m thrilled my song is being used,” she says, recalling, “Cilla had been to my house with Paul McCartney, who is my cousin, when I was a tiny little girl, but I only really met her when I got commissioned to do that song. 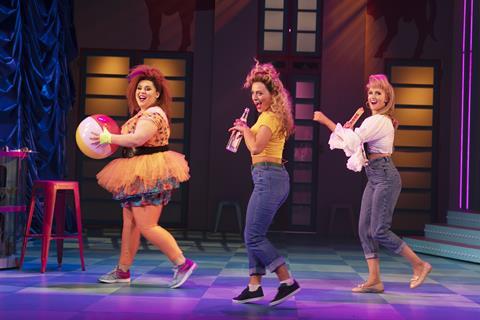 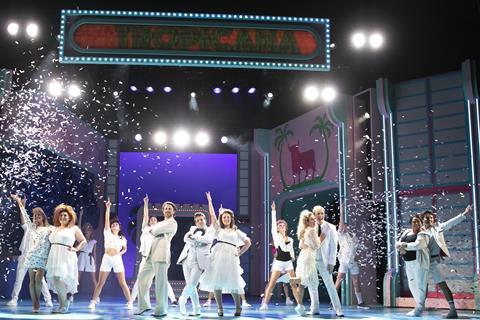 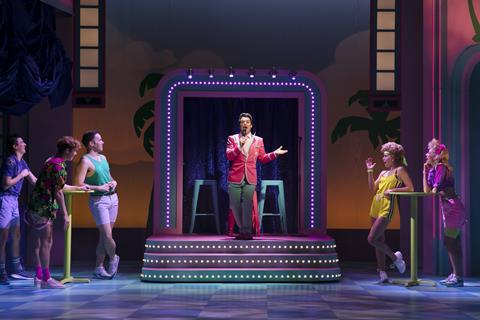 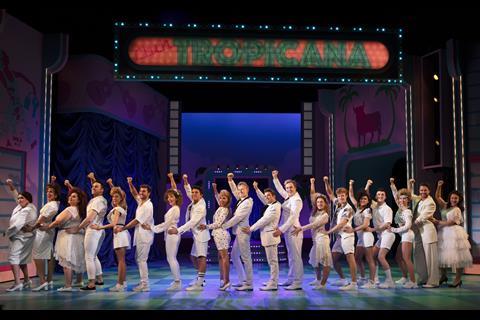 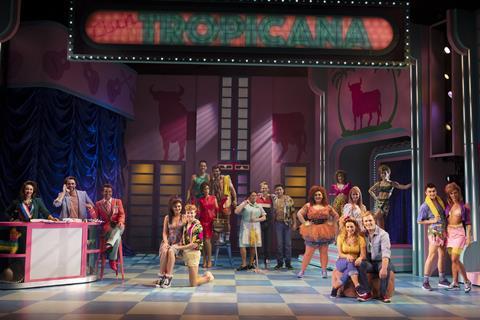 “Paul had written a theme tune for her earlier series, Step Inside Love and when Paul wrote that for her they asked for a similar song for Surprise Surprise so that Cilla could walk towards the camera and start singing to everyone at home…so I sang the demo slightly in her voice. I think that’s why I got the job.”

That was just one highlight that made the eighties very special for Kate. With a nostalgic smile she recalls, “1980 was very important to me because it was the year I did my first television.”

A year later, while playing Kate Loring in the soap Crossroads, Robbins released More Than In Love and found herself racing up the charts.

By 1985, Robbins was back on top with not one but three TV series in succession, The Kate Robbins Show, the Kate and Ted Show with her brother, and Saturday Gang with Gary Wilmott.

All highlighting her natural ability to mimic people, this resulted in a spell providing the voices for Spitting Image. “You know, the eighties were everything to me,” she says wistfully.

Club Tropicana the Musical opened in January and will visit various locations around the UK until August including Southampton, Nottingham, Liverpool, Canterbury, Oxford and Wimbledon.