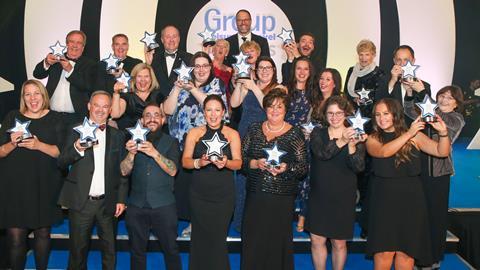 The best attractions, destinations and providers for group travel were recognised at the 2019 ceremony held in Milton Keynes.

The Group Leisure & Travel Awards recognise the best destinations, attractions, and providers in the group travel industry, as voted for by active travel organisers from sports and social clubs, retired associations, special interest societies and other groups.

A total of 21 accolades were given out throughout the night including three individual awards honouring the dedication and passion of the people in group travel.

For the third year running, the team at LEGOLAND Windsor Resort picked up the Best UK Attraction for Children & Families Award while Jet2holidays retained its title for Best Group Tour Operator – Short Haul. 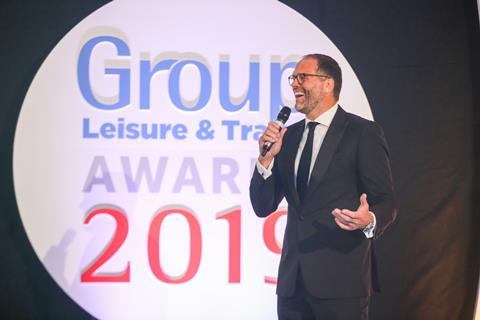 It was a big night for attractions and providers from Devon with the county voted the Best UK Destination for groups to visit. India was the readers’ choice for Best International Destination, beating off competition from Belgium, China, France, Switzerland and Ireland.

“Despite the uncertainty, the last 12 months has been a period of wonderful experiences for our readers, who continue to take advantage of attractions, hotels, events and providers that excel in what they do.”

London was also unsurprisingly under the spotlight with a number of attractions picking up awards; the V&A was voted Best Museum or Gallery, Buckingham Palace emerged as the Best Historic Attraction or Venue, while the Houses of Parliament and the London Eye went away with Best Guided Tour and Best UK Attraction respectively.

Check out the photo gallery from the night 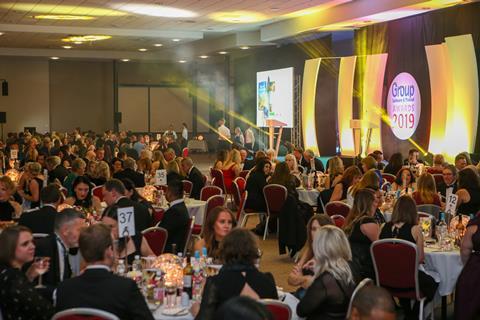 Well-known for serving as the body and stunt double of the giant Rubeus Hagrid in the Harry Potter films, Martin previously presented Crimewatch, the NFL and World’s Strongest Man.

Group Leisure & Travel editor, Keeley Rodgers, said: “I want to congratulate all of our deserving winners and finalists who go above and beyond to offer unique and memorable experiences for groups.

“A big thank you must go to our readers, who have had their say on the best across the group leisure and travel industry, telling us where, what and who have had a positive impact on them and their members.”

The people who make the difference

Individual awards were presented to Ellie Fulcher of Fred. Olsen Cruise Lines who won The Excellence Award, for service to group travel organisers.

A special Outstanding Contribution to Group Travel Award was given to Dave Ashcroft of P&O Ferries, described as a “one company man, contributing to the success of an iconic brand since he joined them in the 1980s”.

The hotly anticipated Group Travel Organiser of the Year Award® was awarded to Sue Shapland of the Exmoor Extroverts. Sue, who has been organising trips to destinations across the world for 20 years, was chosen by a judging panel for her commitment and passion in planning extraordinary outings and holidays for hundreds of people. 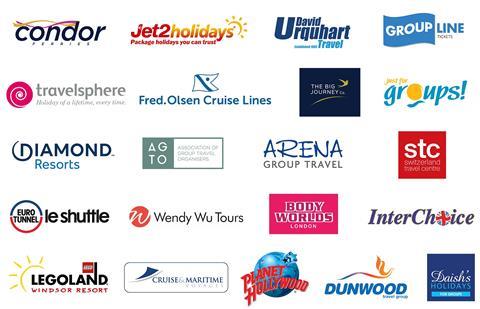 Next year’s awards promotion will launch in January. Voting will open next spring.

If companies are interested in supporting the initiative go to the Awards Partners page for information.

You can get all the information you need about the awards by going to www.groupleisureandtravel.com/awards