The 2019 festival at Longleat in Wiltshire promises to take visitors on a thrilling odyssey with hundreds of illuminated lanterns. 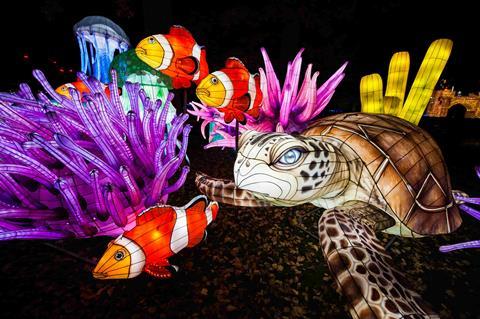 2018’s Festival of Light saw Longleat’s own characters, Harry and Bea, take a fantastic voyage around the world, and under the sea.

Organisers of Longleat’s Festival of Light have announced that this year’s theme will be ‘Myths and Legends’.

Think gods and magical beings of ancient Greece through to heroic tales of British folklore with a colossal sea monster lurking in the depths of Longleat’s Half Mile Lake.

Running on selected dates from 9th November until 5th January 2020, the festival is set in more than 30 acres of ‘Capability’ Brown landscaped grounds, transforming the estate as darkness falls.

What else can visitors expect this year?

The Festival of Light is included in a Group Day Ticket and pre-booked groups of 12+ can access exclusive discounts and perks such as generous reductions to entry price, free driver meal vouchers and tickets, and complimentary organiser tickets.

The size and scale of Longleat's iconic Festival of Light takes most by surprise, with breathtaking and vibrant scenes to explore 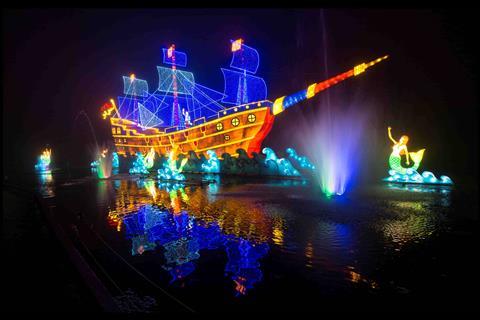 A 30 metre long galleon sails on the lake at Longleat as part of their 2017 Festival of Light. 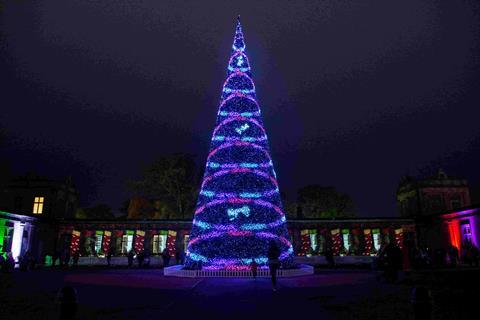 Longleat's Enchanted Christmas Tree Show is sure to warm hearts and get toes tapping.

2016's Festival of Light saw the celebration of the 50th anniversary of Longleat's Safari Drive-through. One of the scenes depicted a birthday party in its honour. 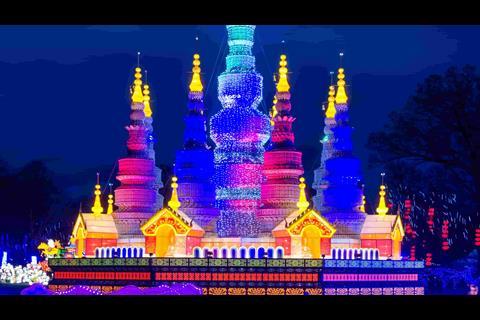 The first years of the Festival of Light took inspiration from China, before branching out to create new and innovative themes to present each year

Longeat’s Festival of Light was voted the Best Christmas Experience by readers of GLT Magazine in 2018. Voting, entries and nominations for the 2019 Awards are now open, have your say at www.groupleisureandtravel.com/awards

Groups can add lunch, or a behind the scenes tour of the ancestral and opulent Longleat House, ahead of experiencing the Festival of Light.

There are a number of catering options available including the Cellars Café, in the vaults of Longleat House, which seats up to 55 guests in an atmospheric setting. For larger groups, the Longhouse seats up to 200 and promises a delicious Christmas lunch. Alternatively, groups of up to 45, can opt for a Luxury Afternoon Tea in the picturesque setting of Lord Bath’s Banqueting Suite. The menu is curated by Emma, the Viscountess Weymouth herself, with a festive theme to match the beautiful wintery season.

A variety of tours of Longleat’s stately home are available including the Scandalous History Tour which takes in the famous (and infamous) salacious gossip surrounding the some of the more controversial goings on in the house over the centuries.

Booking via email is essential. Contact groups@longleat.co.uk or call 01985-844328. For information visit www.longleat.co.uk/groups