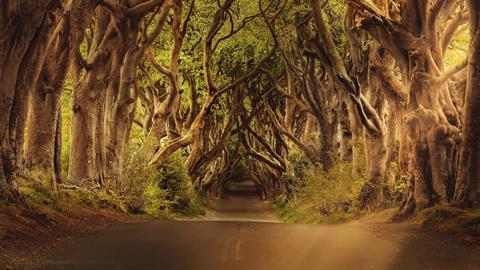 It has been a year of ups and downs and this list of our most read stories reflects how we kept you informed and updated but also proves you were in search of ideas and inspiration. So, the most popular stories and features from 2021 were…

1. Strange-cations: 11 weird and wonderful places to visit in the UK

Perhaps group organisers were after something different because this feature really hit the spot. We were hoping to help those looking for a more unusual group trip find a quirky day trip or longer break that would truly capture the imagination. From the Isle of Wight to Lancashire, there were plenty of options to think about, including the Dark Hedges in Northern Ireland (pictured top) made famous by the hit TV series Game of Thrones.
Read the story >>

2. Celebrate Yorkshire by visiting some of its most beautiful places

It was Yorkshire Day on 1st August. Did you miss it? It may not be one of the best known days of the year but we thought it was a great excuse to put together a list of some of its most beautiful spots that you can enjoy all year round to truly appreciate the historic county.
Read the story >>

3. Covid passports: how to prepare for visiting the theatre

There has been a lot of confusion and mixed messaging this year. Plus, with guidance and rules changing regularly it was our job to try and help group organisers stay informed. Having to use Covid passes to enter certain venues, including theatres, was something many had to adapt to although there was a great deal of inconsistency. But as a GTO you need to be prepared and we wanted to ensure you knew what to expect.
Read the story >> 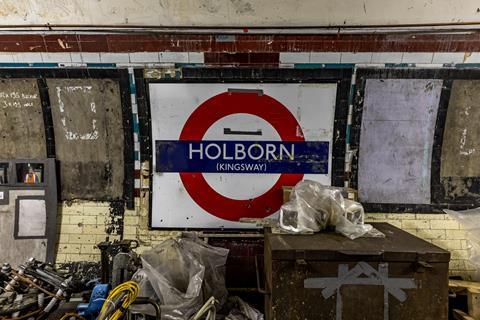 You can see Holborn (Kingsway) on a virtual tour.

During lockdown online tours and experiences boomed. What else were you going to do? London Transport Museum was offering groups exclusive London underground online tours to disused stations, with two sites available that were never open to the public before. In fact you can still get a flavour of them by watching the Hidden London hangouts on YouTube.
Read the story >>

5. 8 of the most beautiful places in… Wales

Part of our popular series looking at some of the most picturesque places you can visit in Britain. And there’s plenty of photo opportunities in Wales. From Tenby to the Brecon Beacons National Park, there’s everything from museums to industrial mines. Not forgetting castles, of course, because Wales has a lot of castles (over 600 and counting).
Read the story >> 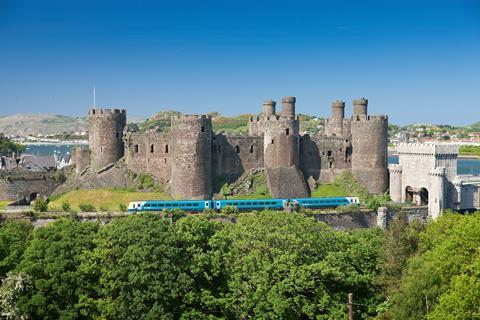 Built for Edward I, Conwy Castle in Wales is a surviving Medieval fortification. It made our list of beautiful places in Wales too.

6. Target date for resuming UK holidays is a ‘boost’ for coach tourism

At the start of the year we were locked down… again. So GTOs and tourism businesses were keen to know when coach trips would be permitted. Here we covered the ‘Roadmap’ set out by the Prime Minster and the many questions raised (nothing new there), and got the thoughts of the chairman of the Coach Tourism Association, Robert Shaw.
Read the story >>

7. Confirmed: it is NOT illegal to book a holiday and have something to look forward to

After a range of confusing comments and messages from various government ministers, we knew who we would have to turn to in order to set the record straight. And rant a little, of course. It was over to Grumpy Group Organiser.
Read the column >>

The confusing situation regarding advice for group coach trips as part of the Government’s roadmap needed clarity. Two government departments were providing two apparently different messages. So after a lot of chasing, we tried to make sense of it and keep GTOs informed.
Read the story >> 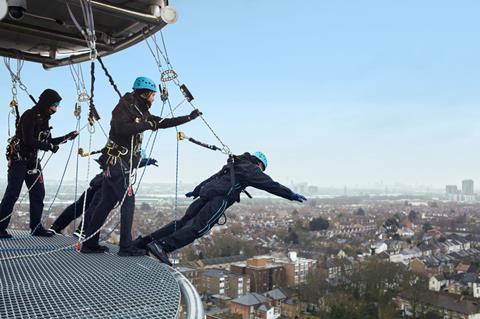 Are you brave enough to take on the 42m descent from the top of the Tottenham Hotspur Stadium?

9.  Groups can descend 42m from the top of Tottenham Hotspur’s stadium

Tottenham Hotspur Football Club added a 42-metre controlled descent over the edge of its stadium’s Dare Skywalk experience last summer. The attraction certainly tests the nerves of visitors, with groups able to do a skywalk on to the stadium’s roof, before taking part in the controlled descent, with views across London.
Read the story >>

Back in January Bridgerton was the new popular period drama hitting Netflix. In fact it is now one of its most watched shows ever. But where in the UK was it filmed? We took a look at some of the locations and attractions you might recognise and want to see for yourself.
Read the story >>

Any content we publish about garden visits always seems to be seriously popular. It’s easy to see why: groups love visiting them. Of course one of the best-known is Kew and Eric White is on hand to help your group when you go. There are many highlights, so Eric kindly shared his favourite ‘hidden gems’ to discover when you next visit.
Read the story >> 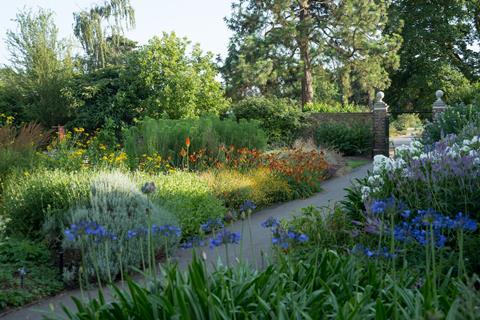 The peaceful Duke’s Garden is one of the lesser known corners of Kew, tucked away next to Cambridge Cottage.

There was great anticipation for LEGOLAND® Windsor Resort’s biggest opening since it opened its doors 25 years ago. But before we were allowed in to experience it for ourselves, we got a sneak peek as to what to expect at LEGO® MYTHICA: World of Mythical Creatures and how builders were making some of the final touches.
See the pictures >>

Make sure you keep up to date with news, ideas and advice through out weekly email newsletter. To subscribe for free head to groupleisureandtravel.com/newsletter.