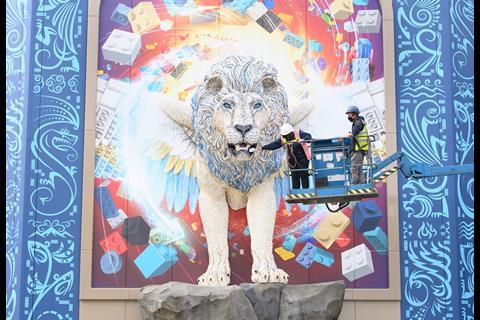 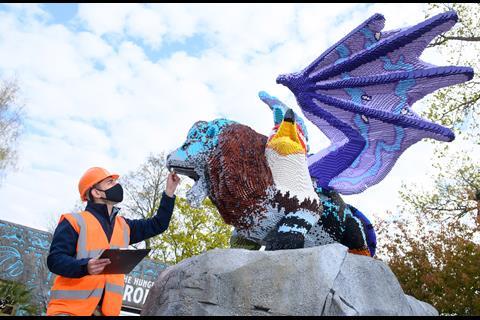 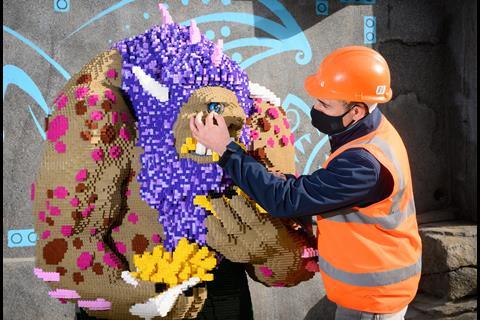 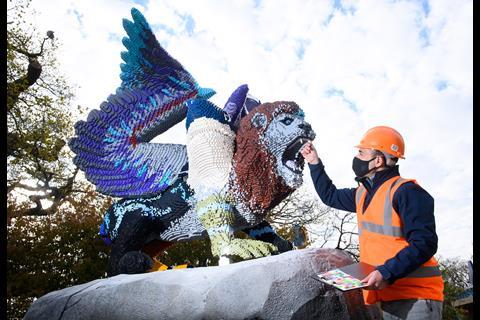 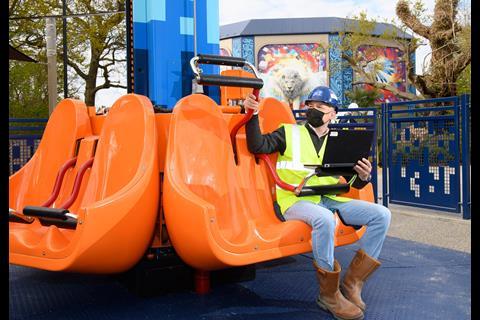 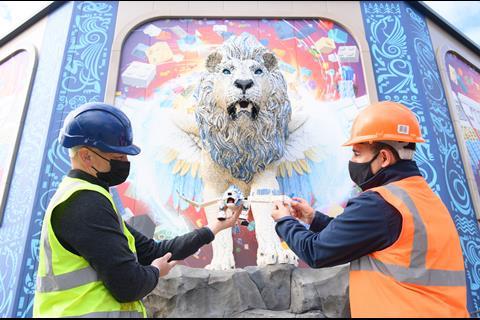 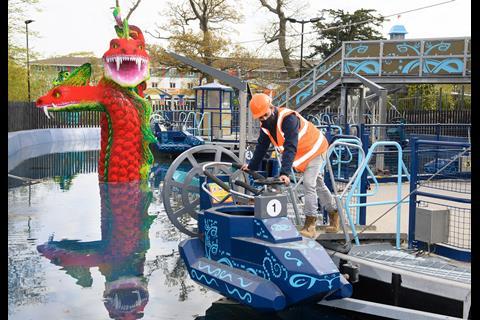 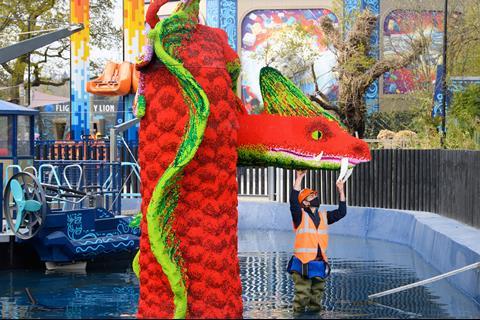 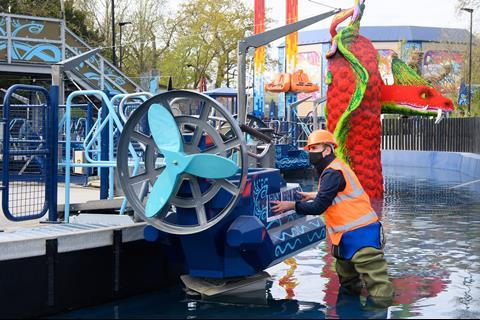 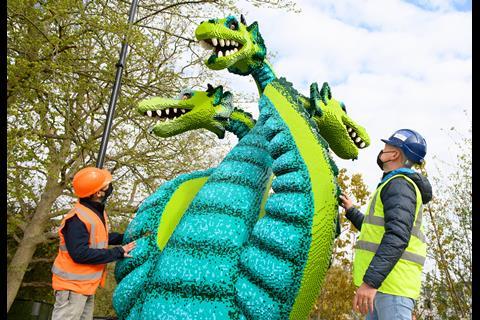 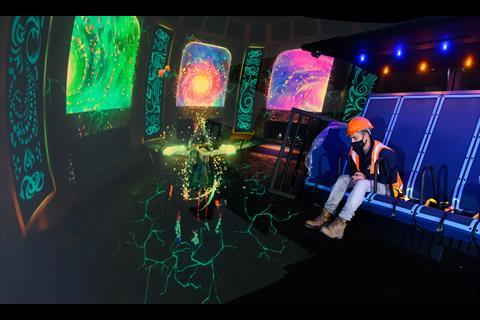 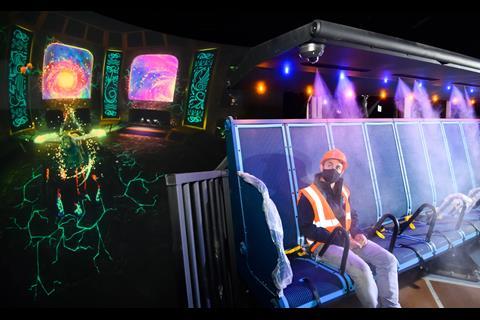 LEGOLAND® Windsor Resort has released the first images of the work on its new multi-million-pound attraction, LEGO® MYTHICA: World of Mythical Creatures.

Due to open on 29th May, the attraction has shared some snaps (as pictured above) which show builders making some of the final touches to the attractions, experiences and LEGO® models that guests will see.

Following on from the announcement that LEGO® MYTHICA will be home to the UK’s first ever flying theatre ride – Flight of The Sky Lion, some of the pictures show the scale of the lead attraction which stands at over 25 metres tall. The resort’s team have been experiencing the new ride themselves to carry out the final tests before opening.

Joining The Flight of The Sky Lion will be several other attractions including the Fire and Ice Freefall, which stands at 13 metres tall and is defended by another one of LEGO MYTHICA’s guardians Crystal Flame. A new water ride will also see visitors steer their own vessel.

Helen Bull, divisional director at LEGOLAND Windsor Resort, said: “We’re thrilled to give our guests a first look at LEGO MYTHICA: World of Mythical Creatures and showcase some of the attractions, experiences and models that will be unveiled when we open in May.

“We worked in partnership with Kids Industries and spent a year discussing and testing ideas and concepts with seven to 11-year-olds and their parents who influenced everything from the final ride experiences, names and characters. It’s amazing to see the journey from that point to now and we’re confident LEGOLAND fans will love LEGO MYTHICA.”

Also set to feature in the new land will be the Creature Creation where guests can build their very own LEGO MYTHICA creatures; an adventure play area called Lava Dragon Play; a character meet and greet experience, Creature Encounter and The Hungry Troll restaurant and Beastly Bites snack bar.