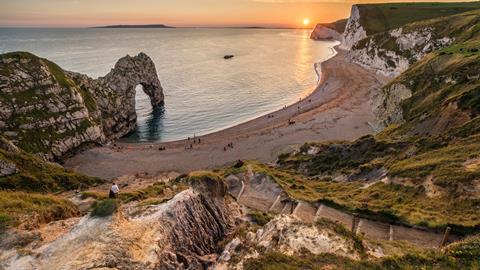 The list of our most popular stories for 2022 is certainly a reflection of your appetite for group travel inspiration. Here’s what piqued your interest throughout the year…

1. 8 of the most beautiful places in Dorset

That’s right, you have been searching for picturesque locations to take your group - and where prettier than Dorset? With the iconic Durdle Door to the stunning Lulworth Cove and Swanage Bay, there’s plenty to take photos of, and even more importantly, plenty to interest your group.
Find out where made the list >>

2. Filming locations linked to Downton Abbey which are great for groups

It was the release of the film, Downton Abbey: A New Era that inspired this look at some of the places fans of the period drama can visit. And as the feature illustrates, there are several historic venues, museums and even a farm, which have been used to film the much-loved series.
Read the article >>

3. Tottenham Hotspur Stadium: going behind the scenes for a fascinating insight

What a year 2022 was for football, and in the summer, we joined GLT readers for a Reader Club trip to the state-of-the-art Tottenham Hotspur Stadium in north London for a memorable day. GTOs learnt more about the incredible build, and the story behind it, and even had the chance to sit in the seat of England captain Harry Kane during the visit.
Read the review >> 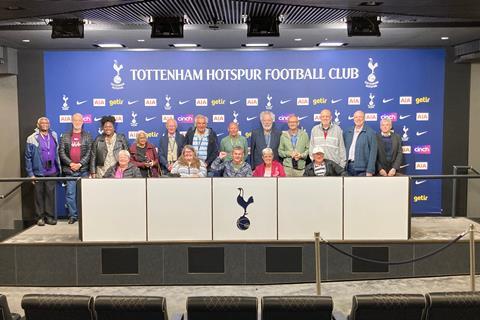 GLT readers enjoyed a fascinating day out at the Tottenham Hotspur Stadium in North London.

4. Clearing up the difference between Eurotunnel and Eurostar once and for all

It has been confusing people for years - 27 and counting to be more precise, which is how long the Channel Tunnel has linked the UK and mainland Europe. So we thought it was about time we cleared up the difference between the two. So if you haven’t already, make sure you’re clued up so there’s no misunderstanding in future.
Read the story >>

Theatre is always a popular category on our website - and 2022 was no exception, with groups looking for the hottest new shows both in the West End and on tour. Earlier in the year we brought the news that these TV stars had joined the cast of Sister Act The Musical which is booking until 2024 so there is still plenty of time for you to go with your group.
Read the story >>

The transformation of 2022 for sure - that of the famous Battersea Power Station. An incredible £9 billion was spent restoring the landmark and it now houses shops, restaurants and leisure venues as well as Lift 109 which takes you up inside one of the iconic chimneys for a 360-degree view of London.
Read the story >> 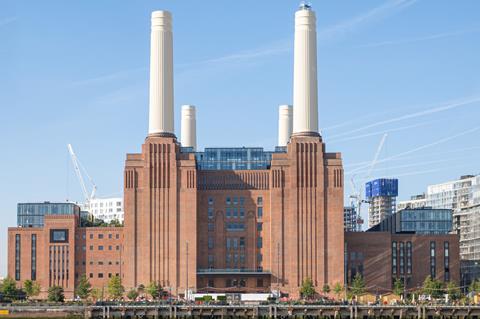 Groups can travel up inside one of the chimneys of Battersea Power Station for an incredible experience.

7. Full steam ahead: a group trip to the Isle of Wight full of nostalgia and surprise

We heard from many of you in 2022 about some of the day trips and holidays you had enjoyed with your group and what had stood out as the highlights. Geoff Allen of Travallen Travel & Events shared his experience of a group break to the Isle of Wight which involved sunshine, history and a special steam train experience.
Geoff’s highlights >>

We rather enjoyed writing this one although it did make us peckish! Some very tasty places to take your group for afternoon tea was one of the most read articles of 2022. We featured packages at gardens, on boats, on a bus and even the National Space Centre - there are so many options for enjoying those scones somewhere unique.
Some of our favourites >>

9.  Spectacular Christmas light trails across the UK to celebrate the festive season

So many twinkling lights… this was a feature had plenty of views - and we all know you love ideas for celebrating Christmas time with your group. Thankfully, attractions across the UK had some beautiful photos to share to show us what they had on offer. This was our pick of some of the top trail highlights.
See the photos >> 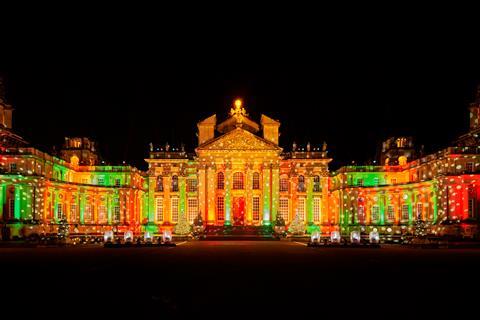 Blenheim Palace is one of a number of historic venues lit up beautifully over Christmas.

You’re always eager to find out who has won the annual Reader Awards - as are we - and the 2022 winners were announced by football legend Kevin Keegan at the dinner and ceremony which took place in Milton Keynes in October. Thank you again to everyone who voted and took part - and a huge congratulations to our 2022 winners.
A reminder of the 2022 winners >>

Make sure you keep up to date with news, ideas and advice through out weekly email newsletter. To subscribe for free head to groupleisureandtravel.com/newsletter.