A record number of passengers from the UK and Ireland set sail on an ocean cruise last year - exceeding the two million mark for the first time ever. 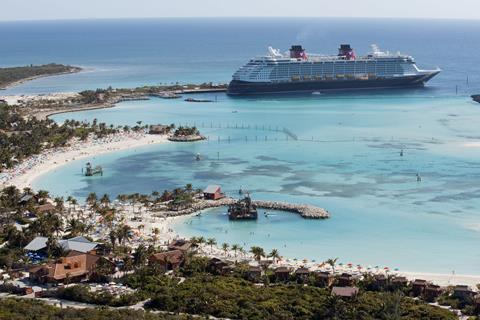 The CLIA report demonstrates the major growth for ocean cruise lines such as Disney.

The ground-breaking statistics were released by the Cruise Lines International Association (CLIA), based on research into cruise figures and statistics from 2018 including the total number of passengers, top destinations, and the average age of cruise passengers.

Cruising is a popular option for groups - with lines offering benefits including free places for GTOs and exclusive on board events such as cocktail receptions – and CLIA’s annual Cruise Industry report also revealed that family cruising is a growing trend, along with an increase in cruises to the Canary Islands and Baltics.

Some of the report’s key findings:

Andy Harmer, CLIA UK & Ireland director, said: “Surpassing the two million mark is a significant milestone as it demonstrates the continued strength of cruising as a mainstream holiday choice for the British & Irish.

“With cruise lines continuing to expand their offerings both on board and ashore, creating extraordinary experiences not found on other types of holidays, and with the appeal of being able to explore fascinating destinations and only having to unpack once, cruise holidays have become appealing to a more diverse and often younger market.” 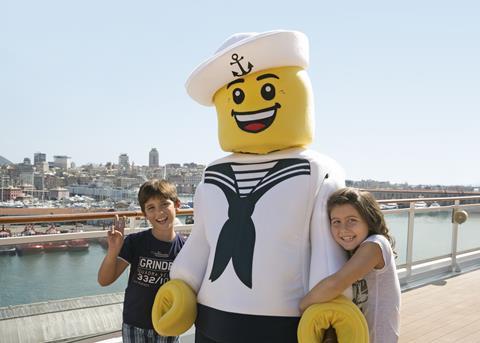 The annual report has indicated that there has been a growth in the number of families taking cruises.

Last year also saw a significant increase in the number of cruises taken in exploration destinations, such as the polar regions, the Galapagos Islands and Antarctica, with bookings growing from 22,000 in 2017 to 32,000 in 2018, an increase of 44 per cent. 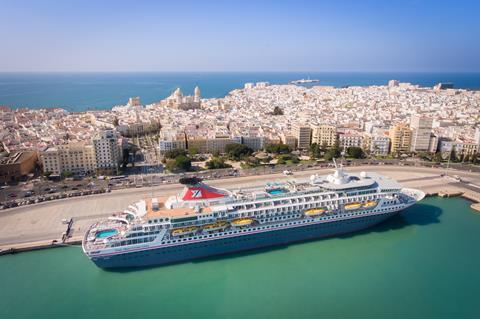 European cruises, such as those offered by Fred. Olsen Cruise Lines, continue to be the most popular.

Harmer added: “Thanks to the large deployment of incredible ships offering an amazing choice of itineraries in European destinations, as well as the number of cruises sailing from the UK, our love of cruising Europe still reigns supreme.

“Increasingly, however, British & Irish travellers are looking further afield for their holiday for a unique and authentic experience, and this can be seen by the growth in far-flung destinations that such as the polar regions, South America and Asia.”

You can read the full report at www.cruising.org/news-and-research/research