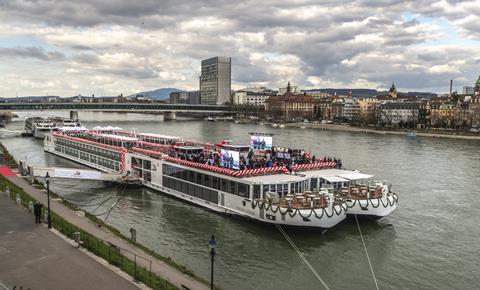 Viking Cruises has welcomed the latest additions to its river fleet, with the naming of seven new river ships during a celerbation which took place on the Rhine River in Basel, Switzerland.

More about the new fleet

Viking Sigrun, named after the leader of a band of horseriding female Valkyries from Norse mythology, is one of six new Viking Longships. This and some of the other ships will be deployed on Viking’s most popular itineraries on the Rhine, Main and Danube Rivers. The seventh new ship – Viking Helgrim – was inspired by the design of the Longships and built specifically for the Douro River, bringing the company’s total number of sister ships in Portugal to four.

Torstein Hagen, chairman of Viking, commented: “We began hosting guests on the rivers of Russia 22 years ago, and we have always done things differently. We focus on the destination, and we provide travel experiences that allow our guests to learn, to enrich their lives and to explore the world in comfort.

“It is also important that we recognise those who have helped us achieve success. This year I am especially proud to honour members of the Viking family as godmothers of our newest river ships.” 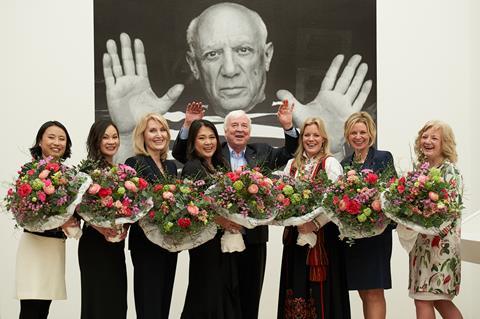 As managing director of Viking UK, Wendy recently celebrated 25 years of working in the cruise industry.

Speaking at the ceremony in Basel, Wendy said: “I was very honoured to be invited to become the godmother of Viking Sigrun. This year Viking has chosen women whose individual contributions to Viking have helped make the company the success it is today so you can imagine how proud I am to have been recognised in this way.

“Viking Sigrun will sail on the Rhine which is also very close to my heart – it was my first ever cruise 25 years ago and I fell in love with river cruising on that trip.”