The comedy show has extended its West End run until May 2021. 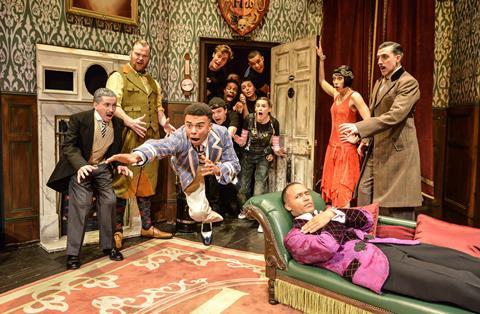 Among the show’s accolades is the Olivier Award for Best New Comedy.

The Play That Goes Wrong is now scheduled to enter its seventh year on stage with the news that it will remain in London until 2nd May 2021.

The show, which has won awards including the 2015 Olivier Award for Best New Comedy, has expanded since its first performance in London back in 2012 to now offer productions in more than 30 countries.

Tickets are currently on sale for the extended season at London’s Duchess Theatre. Among the West End cast is David Kirkbride (Pinocchio, The Crucible) as Robert and Ross Green (Death of a Salesman, War Horse) as Chris.

For those unfamiliar with the show, The Play That Goes Wrong follows a drama society which is putting on a 1920s murder mystery play, a process which sees a number of unexpected mishaps and disasters. Lasting just over two hours, it’s recommended for ages eight and over. 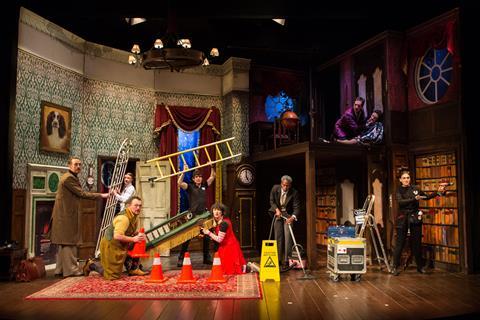 The Play That Goes Wrong has been at the Duchess Theatre since 2014.

Evening performances can be booked on weekdays (excluding Monday) and Sunday. Afternoon performances are scheduled for the weekends too.

The production is the work of Mischief Theatre, a company that began as an improvised comedy group that has gone on to produce The Comedy About A Bank Robbery, Peter Pan Goes Wrong and Magic Goes Wrong, which has also recently extended its run.

Special rates are available for groups booking tickets at price bands A & B. For more information, visit www.theplaythatgoeswrong.com/london/tickets.