Producer Stacey Mindich has unveiled the full West End cast for the London premiere of Dear Evan Hansen, which begins performances with an all-British cast at the Noël Coward Theatre in October. 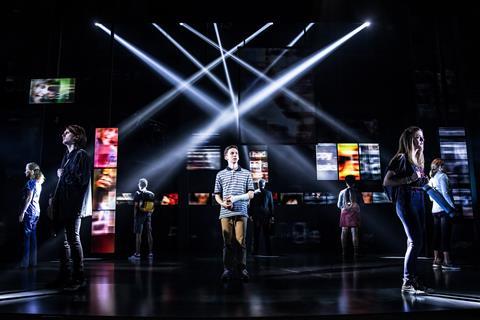 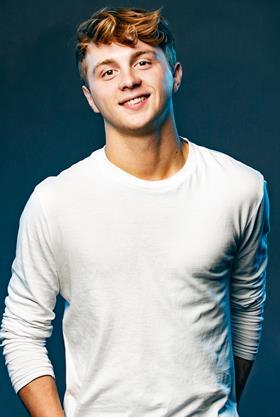 Making their West End debuts will be Sam Tutty as Evan Hansen, Lucy Anderson as Zoe Murphy, Doug Colling as Connor Murphy and Marcus Harman, who will play Evan Hansen at certain performances. 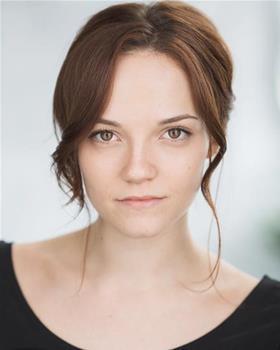 Stacey Mindich, who first produced the show in America, said: “It’s been a dream of ours to bring Dear Evan Hansen across the pond, and I’m just thrilled that we’ve found the perfect cast to fulfill this dream and introduce this original musical – and it’s very real and very universal themes – to London.

“In fact, the entire casting process was a joy for the creative team and me, as we met so many amazingly talented actors who were already familiar with the show and its score.”

The musical is said to be about life and the way people live it, featuring a score by the Tony, Grammy and Academy Award-winning composers of The Greatest Showman, Benj Pasek and Justin Paul.

The original creative team from Broadway have reunited ahead of its West End debut and includes choreography by Danny Mefford and scenic design by David Korins.

For more information about the show, visit www.dearevanhansen.com/london