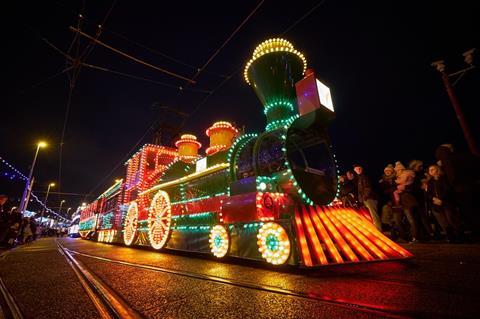 The Carnival of Lights will illuminate the streets on 24th October.

Running from 11th - 26th October, the festival will host a mix of live performance, light-based art installations, as well as a replica planet Earth in The Tower Ball, a large-scale Sun in the Winter Gardens and a display of giant illuminated see-saws.

An illuminated football tournament will take place for younger visitors and the Carnival of the Lights will make a return to this year’s schedule.

The programme also includes fire and light based shows, a town centre art trail and the front of The Tower building will stage 3D projections.

Cllr Gillian Campbell, deputy leader of Blackpool Council, said: “We are thrilled to be able to announce that the Lightpool Festival is being extended to two weeks over the October half-term.

“Over the past three years, it has developed in terms of scale and ambition and has proved hugely popular with residents and visitors alike.

“This year, we are planning to showcase some extraordinary art installations in two of the most iconic venues in the UK – The Blackpool Tower and the Winter Gardens.”

More on the events taking place 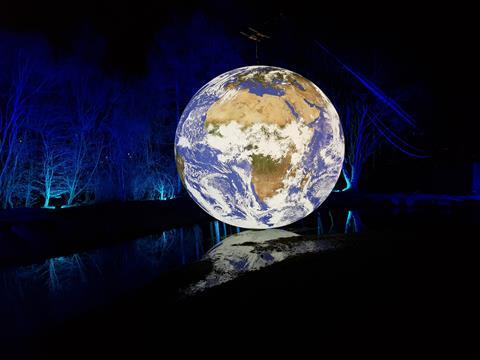 The impressive Gaia installation features at this year’s festival.

Sun (14th - 26th October, Olympia in the Winter Gardens): The new installation by artist Alex Rinsler is a seven-metre sphere with NASA projections of the sun’s outer surface which shines from the inside to create a 360-degree display.

Wavefield (23rd - 26th October, St John’s Square): A collection of eight giant see-saws will be shipped from Canada to produce an interactive display. Their motion activates built-in lights and speakers.

Fit2Glow Football (Heats during October, with the final on 16th October): Teams from local schools will have the chance to compete in a small tournament, sporting neon bibs and glow-in-the-dark accessories. 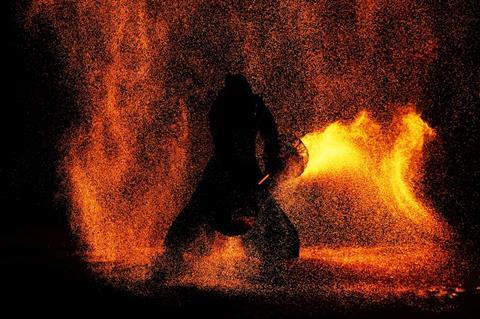 Prepare yourself for a fiery affair with Pyronix.