​Come From Away musical extends into 2020

The hit production, which tells the remarkable true story of 7,000 stranded air passengers in the wake of 9/11, will now run in the West End until next year. 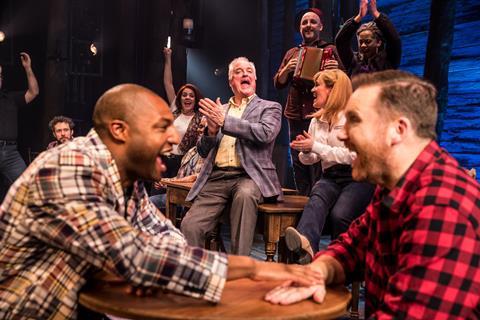 The award-winning musical has been extended to February, 2020.

Come From Away, which opened at London’s Phoenix Theatre at the start of 2019, was initially booking until September but has now been extended to next February.

The show recounts the incredible tale of how the residents of Newfoundland welcomed the passengers of planes from around the world.

The musical continues sold-out, record-breaking performances on Broadway, in Canada and on a 60-city North American Tour. An Australian production is confirmed to open this summer, and a feature film adaptation is in the works.

Come From Away in numbers: 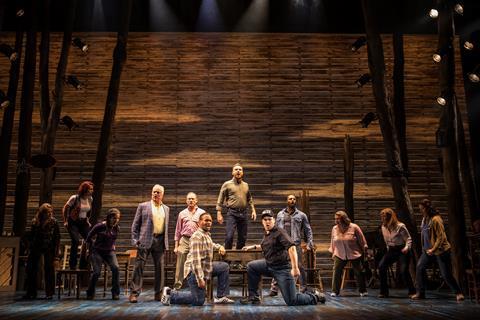 The 12-strong cast perform an incredible 84 plus characters in the musical.

The creators of the musical, husband and wife David Hein and Irene Sankoff, wanted the show to honour what was lost and commemorate how much was gained from the tragic events in 2001.

GLT went to see the musical shortly after it opened with editor Keeley Rodgers calling it a “show-stopping performance that celebrates the very best of humanity”.

“After a standing ovation, I don’t think I was the only one who left the Phoenix Theatre having found, and gained, so much from a moment in history known for its loss. They say theatre can change the world.”