The musical, telling the story of rock and roll artist Tina Turner, has revealed its new lead actor. 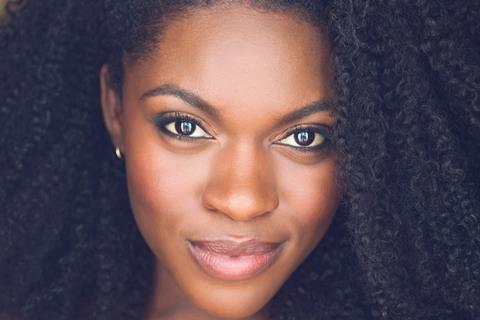 Nkeki Obi-Melekwe will take over the role of Tina Turner in the musical, with Adrienne Warren who opened the West End version heading to hold up the role in Broadway when the show opens this autumn.

Tina Turner herself commented on the appointment: “I know just how extensive the search was to find her, and I am delighted that Nkeki will be joining our Tina family. Her raw talent is clearly extraordinary, and her determination and spirit are second to none. Audiences at the Aldwych will be amazed. I look forward to welcoming her to London!”

Joining the company from the same date will be Ashley Zhangazha as Ike Turner.

The second-year company will begin performances on 19th March 2019, with Nkeki Obi-Melekwe and Ashley Zhangazha joining the following month.

Tina: The Tina Turner Musical is now taking bookings at the Aldwych Theatre to 21st December 2019.

A 2018 graduate of The University of Michigan’s School of Music, Theatre and Dance, Nkeki Obi-Melekwe will make her West End debut in the title role. She made her professional off-Broadway debut last month in Alice by Heart at Robert W. Wilson MCC Theater Space. Her television credits include Smilf for Showtime and Bull for CBS.

Ashley Zhangazha was last on stage in Death of a Salesman at the Royal Exchange in Manchester where he also appeared in Hamlet and Guys and Dolls, for which he won Best Performance in a Musical at 2018 UK Theatre awards. His other theatre credits include Henry V and Fences in the West End, and Pericles and Danton’s Death for the National Theatre.

From humble beginnings in Nutbush, Tennessee, to her transformation into the global Queen of Rock ‘n’ Roll, Tina Turner didn’t just break the rules, she rewrote them. This new stage musical, presented in association with Tina Turner herself, reveals the untold story of a woman who dared to defy the bounds of her age, gender and race.