Preparations are well under way for the Thursford Christmas Spectacular and organisers have revealed details of what visitors can expect this year. 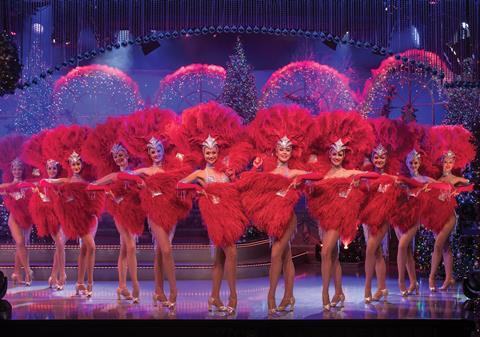 More than 3,000 people auditioned for the company of 120 to perform in the show.

Now in its 43rd year, Thursford Christmas Spectacular is promising its “most ambitious and extravagant show to date” having auditioned more than 3,000 performers and revealed plans for a whole new lighting experience.

The event runs for seven weeks during the festive season, from 6th November and 23rd December, and while some performances have now sold out, tickets are still available for several dates.

Group rates are available for the show, which also includes matinee performances.

Details of the 2019 programme 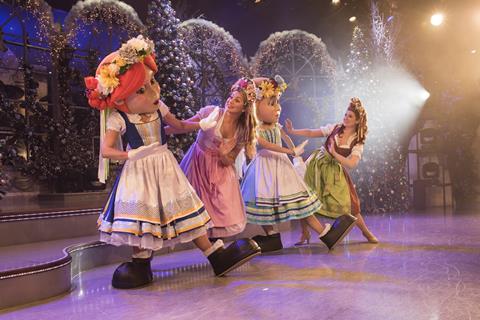 The Thursford Christmas Spectacular has now been seen by almost six million people since it began in 1977.

One of Europe’s biggest festive shows, Thursford has now been seen more almost six million people since opening its doors in 1977. Located in Thursford, Fakenham, in the heart of the Norfolk countryside, the Thursford Collection also includes Santa’s Magical Journey, an enchanted trip for children and grandchildren to meet Father Christmas and the Steam Engine Museum, the world’s largest collection of steam engines and organs.

The Garden Pavilion is transformed into a festive celebration of cafés, restaurant, bar, and shopping village, home to the Christmas Shop and pantry; and the award-winning bed and breakfast Holly Lodge is just a short walk away.