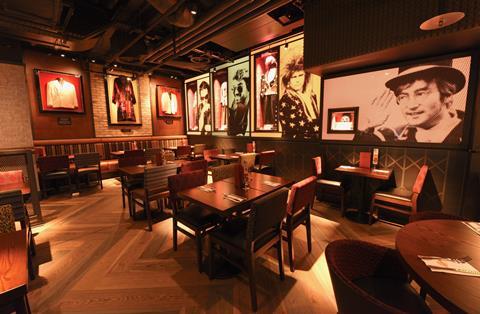 Special features include a digital ceiling and tube station-themed dining booths as well as memorabilia never seen before at other Hard Rock locations.

The new flagship restaurant, which complements the first Hard Rock Cafe on Old Park Lane, also boasts the world’s largest Rock Shop and a new menu exclusive to the location. 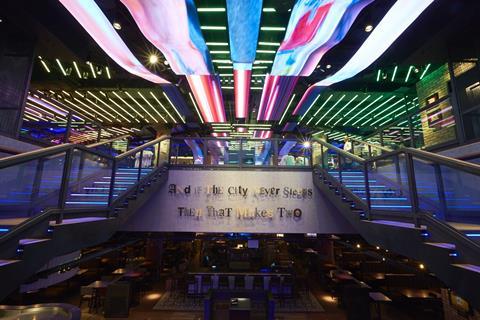 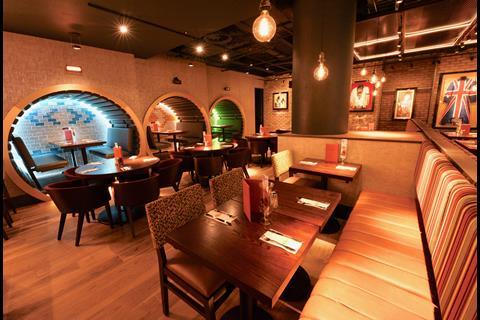 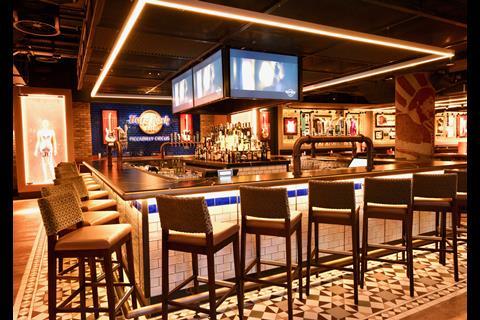 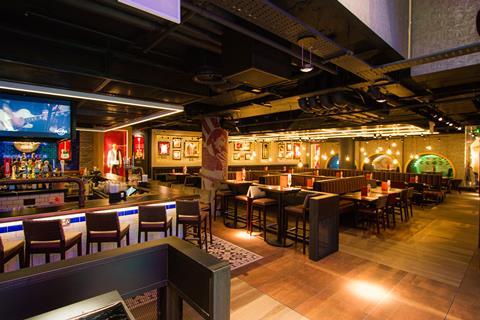 Some of the highlights at the Hard Rock Cafe 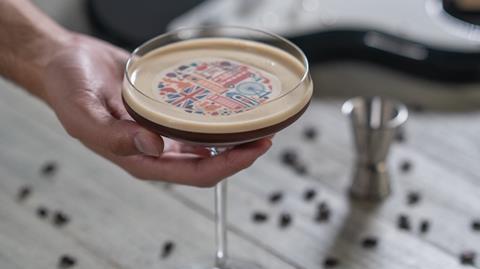 There’ll be a number of new cocktails on offer including an Espresso Martini with a special London signature print.

The menu includes new dishes, created just for the new restaurant including; the Tomahawk Steak (described as the king of steak cuts), Cedar Plank Salmon (served on a cedar plank) and BBQ chicken (half-roasted with Hard Rock’s signature barbecue sauce) as well as Pink Piccadilly Pimm’s, house-infused gin & tonic and an espresso martini finished with a signature London print.

It’s the largest in the world, spanning 7,500 square feet, featuring exclusive products including the Bus Guitar Pick Pin, a red double decker bus passing in front of the iconic Piccadilly Circus; and the Go Go Girl Pin, a Swinging Sixties Girl against the backdrop of a Piccadilly Circus sign. 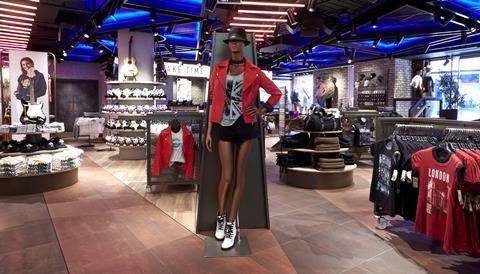 The new Rock Shop is the largest in the world.

Stephen K. Judge, president of cafe operations for Hard Rock International, said: “We are committed to bringing the Hard Rock experience to even more Londoners with the opening of the new flagship restaurant. With Piccadilly Circus a hotbed for entertainment, it seemed only fitting to make this the first site to embody our new vision for Hard Rock – from the design aesthetic to the menu and never-before-seen memorabilia. We’re excited to see what locals and visitors to the Capital make of it.”