Russell Watson will take over from Darren Day to play the part of Billy Flynn in Chicago The Musical as it continues its UK and Ireland tour at venues including Liverpool, Bristol and Cardiff. 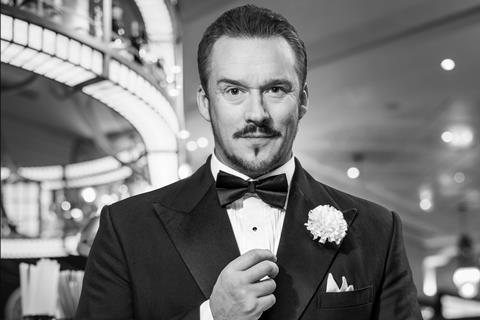 Russell Watson will take over the part of Billy Flynn.

Russell, a contestant on last year’s castle edition of I’m A Celebrity… Get Me Out of Here! is an acclaimed classical singer and has collaborated with the likes of Paul McCartney, Luciano Pavarotti and Lionel Richie.

He will make his first appearance at Liverpool Empire on 7th February 2022 for the continuation of the tour that opened in September 2021, joining Faye Brookes (Roxie Hart), best known for her role as Kate Connor in ITV’s Coronation Street. 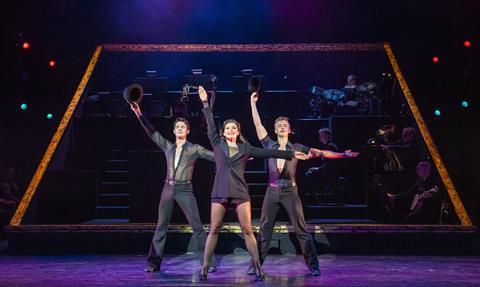 Based on the play by Maurine Dallas Watkins and set amongst the decadence of the 1920s, Chicago is the story of Roxie Hart, a housewife and nightclub dancer who murders her lover after he threatens to walk out on her. She hires Chicago’s top criminal lawyer to transform her crime into a barrage of sensational headlines.

Created by John Kander, Fred Ebb and choreographer Bob Fosse, Chicago’s score includes Razzle Dazzle and All That Jazz. It first opened in New York in 1996 and is the longest-running American musical in Broadway and West End history. It has played in 36 countries and has been seen by an estimated 33 million people worldwide.