The show is set to open in March 2021 at the Birmingham Alexandra Theatre and will visit locations across the UK throughout the year. 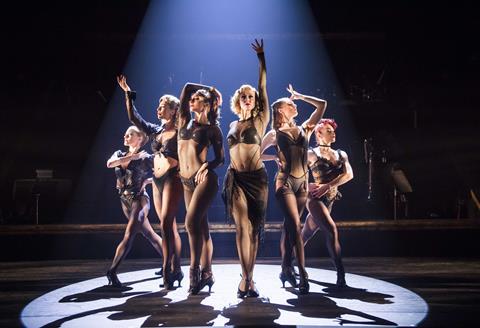 Set amid the razzle-dazzle decadence of the 1920s, Chicago is the story of Roxie Hart, a housewife and nightclub dancer who murders her on-the-side lover after he threatens to walk out on her.

Desperate to avoid conviction, she dupes the public, the media and her rival cell mate, Velma Kelly, by hiring Chicago’s slickest criminal lawyer to transform her malicious crime into a barrage of sensational headlines, the likes of which might just as easily be ripped from today’s tabloids. 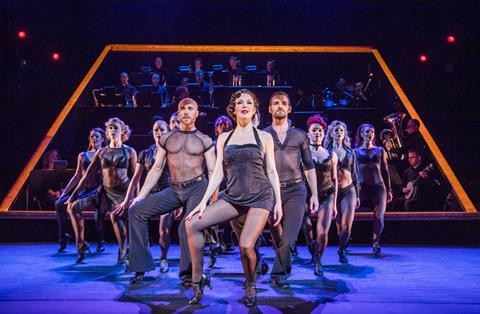 Some of the venues and tour dates announced so far:

Further dates will be revealed soon along with casting.

Since it opened in New York in 1996, Chicago has played in 36 countries worldwide and has been performed in Italian, French, Danish, Japanese and Korean. Worldwide it has been seen by an estimated 33 million people, grossed over $1.7 billion has played over 32,500 performances.