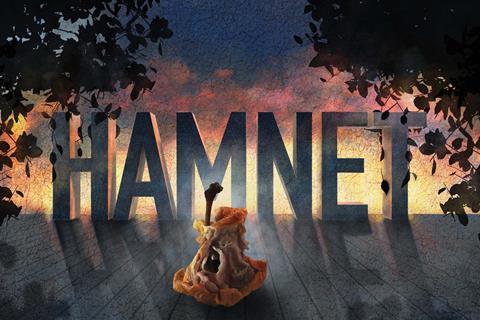 Hamnet, which opens in April 2023, will be the first play in the new-look theatre which will have been closed to the public for three years.

The story pulls back a curtain on the imagined life of William Shakespeare and the woman and family who influenced his work with groups of ten or more able to save money on tickets for all Monday to Friday performances.

Erica Whyman, acting artistic director of the Royal Shakespeare Company (RSC), said: “I could not be more thrilled to be directing this adaptation of Hamnet. Maggie’s beautiful novel moved and inspired me in the darkest days of lockdown as it did for so many.

“It is high time we heard the compelling story of Agnes Hathaway and her children, voices that have been somewhat neglected, and who offer a wholly new perspective on ‘her Poet’.”

Hamnet marks the official reopening of the Swan Theatre following a major refurbishment which began in January 2022.

Significant modifications to the theatre include new infrastructure for lighting, sound and video, repairs to the woodwork and brickwork, the introduction of new, wider seats with armrests in all positions replacing the previous bench seating, improved access including an increase in the number of designated wheelchair spaces and an enhanced hearing loop. 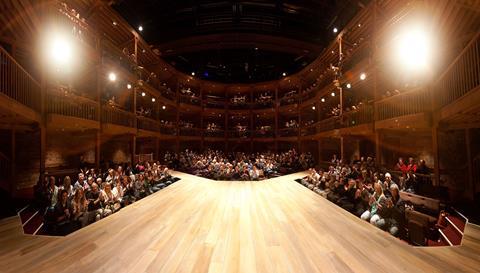 The Swan Theatre will welcome back audiences in 2023 after a large refurbishment.

Whyman continued: “The Swan will have been closed for three years, and we have missed it very much. When we closed in 2020 we were midway through a season which included A Museum in Baghdad and The Whip.

“It remains an essential part of the RSC’s programme to commission and produce vivid new plays with an epic imagination and Hamnet marks the beginning of a wonderful year back on that intimate stage.”

Set in 1582, Agnes Hathaway, a natural healer, meets the Latin tutor, William Shakespeare. Drawn together by powerful but hidden impulses, they create a life together and make a family.

As William moves to London to discover his place in the world of theatre, Agnes stays at home to raise their three children, but she is the constant presence and purpose of his life.

When the plague steals 11-year-old Hamnet from his loving parents, they must each confront their loss alone. And yet, out of the greatest suffering, something of extraordinary wonder is born. 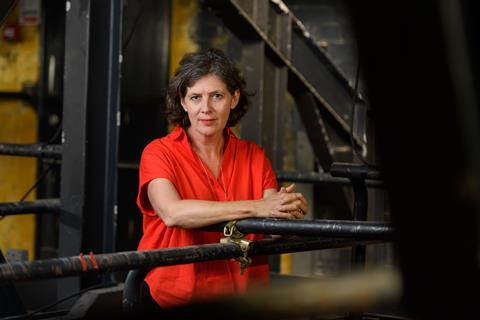 The production is adapted for the stage by award-winning playwright Lolita Chakrabarti, whose writing credits include Red Velvet, Invisible Cities, Hymn, The Goddess and the award-winning stage adaptation of Yann Martel’s Booker Prize winning novel Life of Pi.

She said: “While the facts about the Shakespeare family are limited, this is a universal story about a family’s dynamics, the devastating effects of a child’s death, the necessary reinvention after loss and how new writing is formed.

“It has been a privilege to recreate and imagine the life of an often forgotten but important figure, Mrs Shakespeare.”

Author Maggie O’Farrell added: “The motivation, for me, in writing the novel was to give a voice and a presence to the only son of William Shakespeare, who died when he was 11 and has ever since been relegated to a literary footnote in his father’s biography.

“It has been a joy from start to finish to work with the RSC, Erica Whyman and Lolita Chakrabarti on bringing this adaptation into being.”

Groups of ten or more qualify for discounted tickets for all Monday to Friday performances. More information is available at www.rsc.org.uk.