Rehearsal images from Footloose The Musical released ahead of UK tour 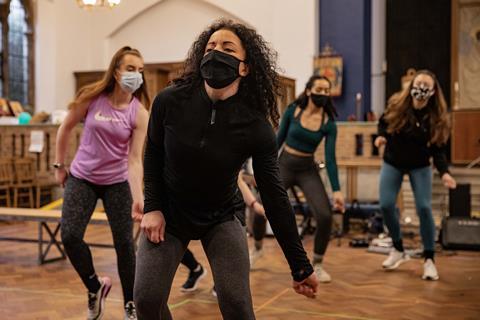 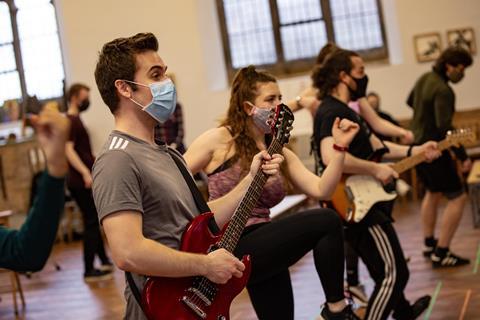 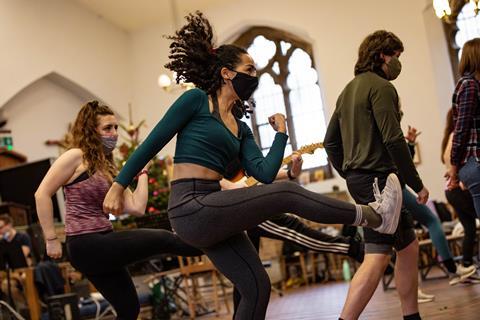 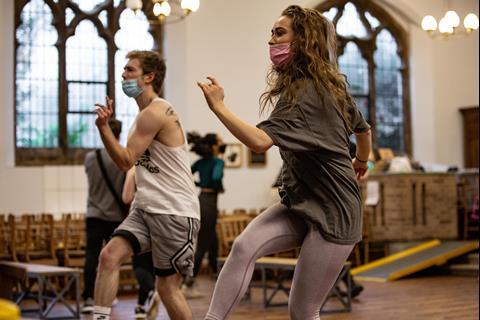 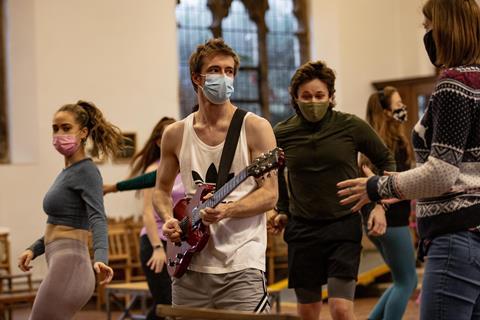 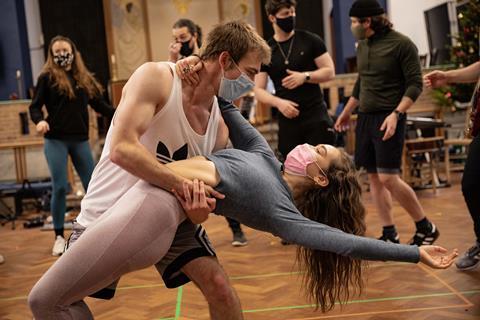 The production of Footloose The Musical has released new rehearsal images ahead of the show’s UK tour which kicks off in Plymouth.

The musical, which was postponed in 2020 due to the pandemic, opens at the Theatre Royal Plymouth on 14th February.

From there it will embark on an extensive UK tour, taking in major cities including Birmingham (Alexandra 18th - 23rd April 2022) and Cardiff (New Theatre 30th May - 4th June 2022), as well as more regional venues such as Aylesbury in Buckinghamshire (Waterside Theatre 9th - 14th May 2022) and Barnstaple in North Devon (Queen’s Theatre 11th - 16th July).

The previously announced cast includes Jake Quickenden as Willard and Darren Day as Reverend Moore. Jake first hit TV screens in The X Factor in 2012, followed by appearances as a regular panellist on Big Brothers Bit On The Side and as a contestant on I’m a Celebrity… Get Me Out Of Here!

Following his win of the 2018 season of Dancing on Ice, he has been seen in TV show Hollyoaks and starred in the 50th anniversary production of Hair the Musical.

The storyline focuses on city boy Ren who thinks life is bad enough when he’s forced to move to a rural backwater in America. But his world comes to a standstill when he arrives at Bomont to find dancing and rock music are banned.

Taking matters into his own hands, Ren soon has all hell breaking loose and brings the whole town on its feet.

Based on the 1980s film starring Kevin Bacon, Footloose The Musical is said to bring classic 80s hits to life, including Holding Out for a Hero, Let’s Hear It For The Boy and, of course, the title track Footloose.

Tickets are now on sale now and group benefits and discounts are venue-specific. For full listings and to book visit www.footloose-musical.com.