The immersive London attraction celebrated its one-year anniversary in January. 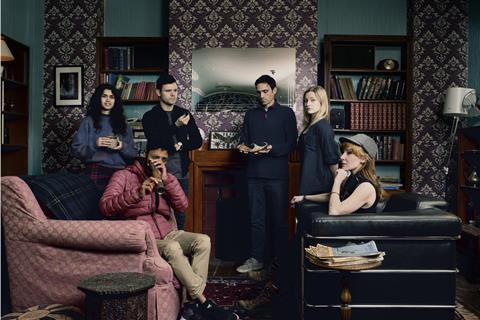 Players will step into the shoes of the great detective and explore recreated settings from the show.

Sherlock: The Official Live Game is described as the world’s first escape room game based on the popular BBC adaptation, Sherlock, which saw Benedict Cumberbatch star as the iconic detective alongside Martin Freeman as his closest confidant, Dr Watson.

The immersive live experience, which has been co-scripted with show creators Steven Moffat and Mark Gatiss, has now hit its first-year milestone in the capital.

What to expect at Sherlock: The Official Live Game

Players will begin the narrative by discovering that ‘master detective’ Sherlock Holmes is indisposed and his network of operatives is waning in numbers. Participants are being tested to see if they have what it takes to join his crew of informants.

During the 100-minute experience, teams of four people or more will move through detailed recreations of areas that appeared on screen. Working as a team, they will solve puzzles and challenges to a time limit, and hear from Sherlock characters through specially-recorded video and audio sequences. 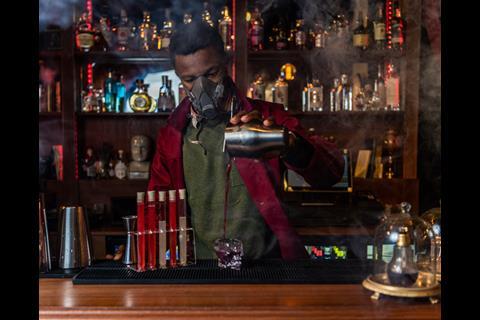 Groups can try Sherlock-inspired cocktails at The Mind Palace bar. 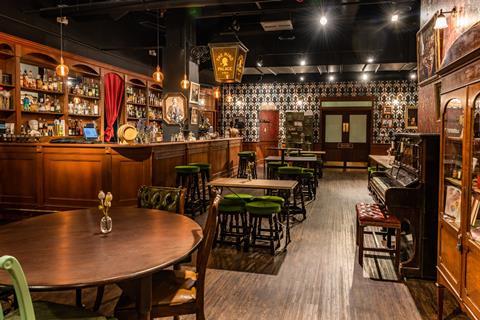 The Mind Palace is a speakeasy-style bar. 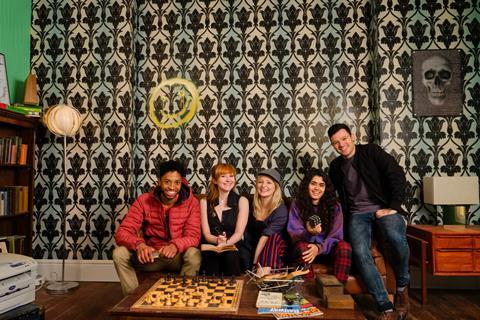 Groups can get their photo taken in 221B Baker Street, Sherlock's iconic home.

The attraction is said to combine an escape room, immersive experience and fully themed bar into one package.

Showrunners Steven Moffat and Mark Gatiss said: ”Helping out Sherlock on an actual case is what we always dreamed of doing and now is our chance – even if he doesn’t want idiots as colleagues…” 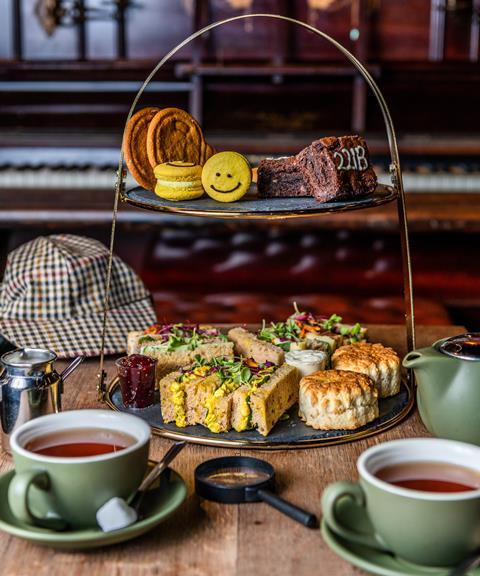 Groups can enjoy Afternoon Tea alongside their mystery game.

The live game provides a group rate dependent on its size, and promises exclusivity (groups will not share the experience with external players). Each of the site’s identical six rooms can host six people, allowing groups to book multiple rooms at once (depending on availability).

Groups can choose from a selection of additional entertainment options to add on to their visit, including a close-up magic act, live music and interactive quizzes.

A partnership with B Bakery in Covent Garden means groups can enjoy an afternoon tea before or after the experience, too.

To make a group booking enquiry, contact info@thegameisnow.com or call 07701 384464. You can find out more about Sherlock: The Official Live Game at www.thegameisnow.com.