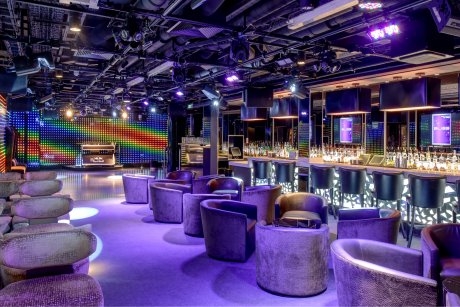 Passengers sailing on three of Norwegian Cruise Line’s vessels will now benefit from new and improved facilities and entertainment.

The revitalised ships will now feature new designs and venues including an upscale Mexican restaurant; an adults-only club space; and an American rock ‘n’ roll bar and lounge. Features such as rooms and ship facilities have also be refurbished.

Syd Norman’s Pour House is inspired by the greatest clubs in American rock ‘n’ roll history and is modelled after influential rock houses such as CBGB’s, The Rainbow and the Fillmore. It features vintage décor, diner-style seating and a playlist of classic rock from the late 1960s to 1980s.

Bliss Ultra Lounge is a bar and nightclub where guests can begin or end their evenings. Enhancements include an updated look with new seating, cocktail tables, bar stools, ornamental ceilings and a wooden dance floor.

Sky High Bar displays a new design complete with an updated bar and seating for close to 120 guests, offering the best views on board.