VisitBlackpool has revealed details of what’s new for 2019 including exciting attractions, hotels and events. 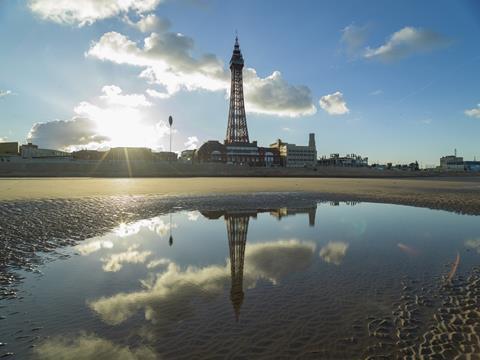 The popular seaside destination will see a variety of new openings this year, it was announced at the official launch of the 2019 season at Blackpool Pleasure Beach.

VisitBlackpool said the new four-star Boulevard Hotel is expected to open at Blackpool Pleasure Beach this spring, with bookings open now, and it was the latest in a series of “next generation” hotels to be built in the resort.

2019 also marks the 125th anniversary of two of Blackpool’s most famous heritage attractions - The Blackpool Tower and The Grand Theatre. A year-long programme of events will celebrate the milestone, with details released at a later date.

Other highlights of Blackpool’s 2019 season> 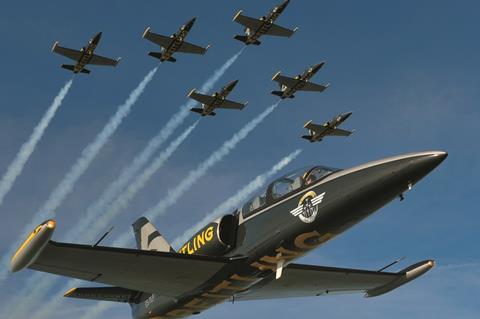 The Breitling Jet Team will perform during Blackpool’s 2019 tourism season.

Further details about the launch

A VisitBlackpool spokesperson commented: “We are delighted to be able to unveil a whole raft of new shows and events that will provide yet more compelling reasons for visitors to come here.

“Blackpool prides itself on never standing still and continually improving the tourism offer. This coming year will see by far the biggest events programme we have ever delivered and much of it is free to access. The Blackpool debut of the Breitling Jet Team is something not to be missed.”