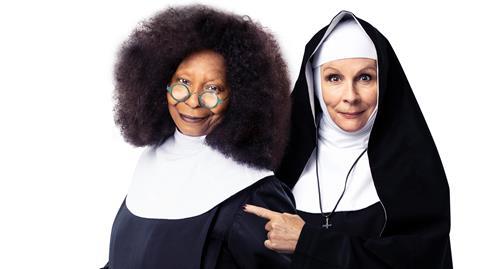 Whoopi Goldberg will be reprising the role of Deloris Van Cartier for the first time on stage.

The duo will take to the stage in Leeds, Newcastle, Sheffield and Manchester on the run which begins on 21st April in Leicester.

Clive Rowe will play the part of Eddie Souther and Lesley Joseph will star as Mother Superior, alongside Brenda Edwards’ take on Deloris Van Cartier.

The Sister Act tour will end in Milton Keynes on 6th December, with Clive finishing his stint in the touring production on 4th July in Manchester.

Clive will then go on to appear alongside Whoopi Goldberg, who will reprise her role as Deloris Van Cartier for the first time on stage, running at London’s Eventim Apollo from 21st July until 30th August. 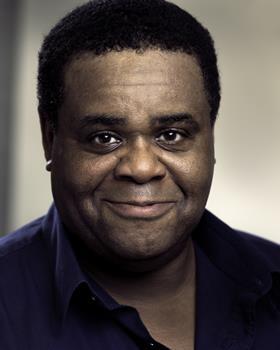 His many West End and touring credits include Ladykillers at the Gielgud Theatre, Chicago at the Adelphi Theatre, Sweet Charity at the Donmar Warehouse, the UK tour of The Wind in The Willows and Me and My Girl at Chichester Festival Theatre. 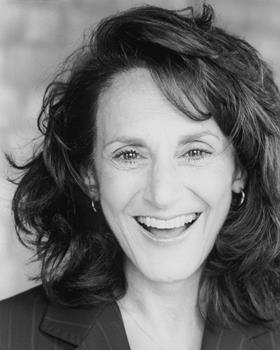 As well as playing Dorien Green in more than 100 episodes of Birds of a Feather, Lesley most recently appeared as Frau Blucher in the West End production of Young Frankenstein.

Her other theatre credits include Miss Hannigan in Annie at the West End’s Victoria Palace and also on a national tour, plus the touring production of Calander Girls.

Based on the 1990s film of the same name, the stage show tells the hilarious story of Deloris Van Cartier whose life takes a surprising turn when she witnesses a murder.

Under protective custody she is hidden in the one place she won’t be found – a convent. Disguised as a nun and under the suspicious watch of Mother Superior, Deloris helps her fellow sisters find their voices as she unexpectedly rediscovers her own.

For more information about the show and all touring dates, visit sisteractthemusical.co.uk.