Full line-up confirmed for On Your Feet! musical ahead of first UK tour date

On Your Feet! The Story of Emilio and Gloria Estefan is set to embark on a UK tour following its conclusion at London Coliseum this month. 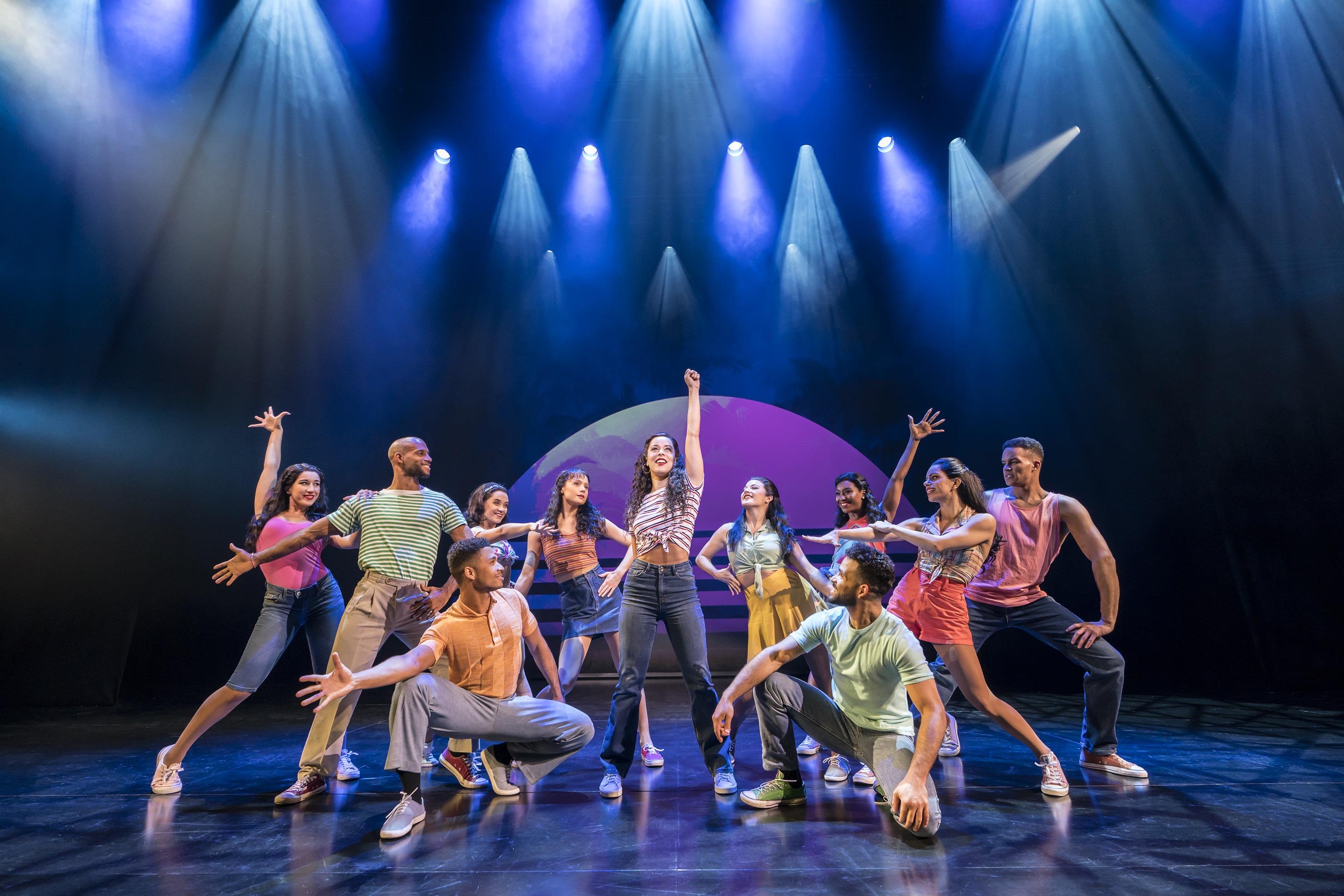 The West End cast of On Your Feet! The Story of Emilio and Gloria Estefan.

The tour kicks off at Birmingham Hippodrome on 3rd September before travelling to a host of cities and towns including Nottingham, Norwich, Milton Keynes, Liverpool, Leeds and Plymouth, before ending its run at Hull’s New Theatre in May 2020.

The production follows the true love story of Emilio and Gloria and charts their journey from their origins in Cuba, onto the streets of Miami, before their eventual fame. The show includes hits from the era like Rhythm is Gonna Get You, Conga and Get On Your Feet.

More about the main cast

Philippa Stefani played Mimi in the recent national tour of Rent. She has also played Daniela in In The Heights at King’s Cross Theatre. Her other theatre credits include the original London casts of Wicked at the Apollo Victoria and I Can’t Sing and Sister Act, both at the London Palladium.

George Loannides has appeared in the West End productions of Annie and Mamma Mia! and was most recently seen as Eduardo Cortez in An Officer and a Gentleman at Curve, Leicester and on tour.

Madalena Alberto’s West End credits include the title role in Evita at the Dominion Theatre and Grizabella in Cats at the London Palladium. She has also appeared as Fantine in the 25th Anniversary tour of Les Misérables.

Karen Mann’s extensive work at the Watermill Theatre in Newbury includes Gladys in Copacabana, Viv in Spend Spend Spend and Mrs Lovett in Sweeney Todd, which transferred to both the New Ambassadors Theatre and Trafalgar Studios.

For further tour dates and tickets to the performances, visit www.onyourfeetmusical.co.uk