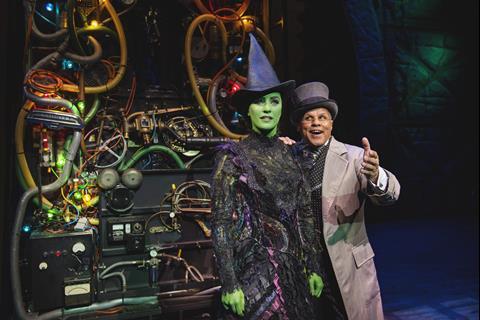 Lucie Jones & Gary Wilmot star as Elphaba and The Wizard. 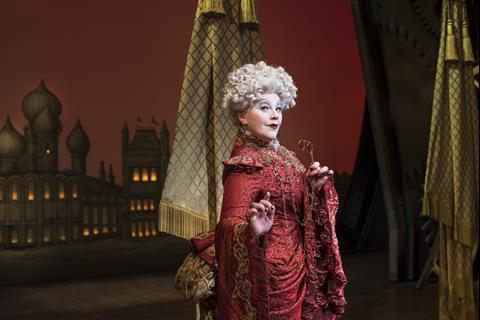 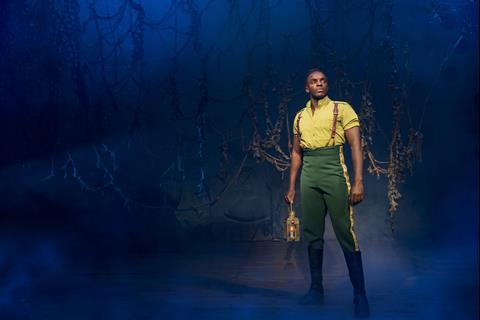 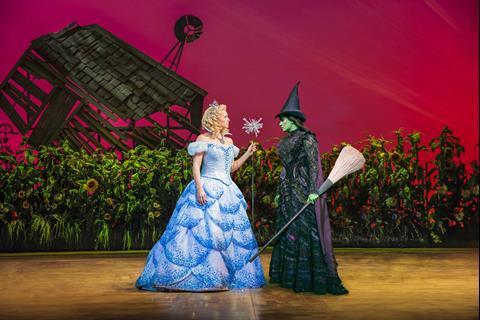 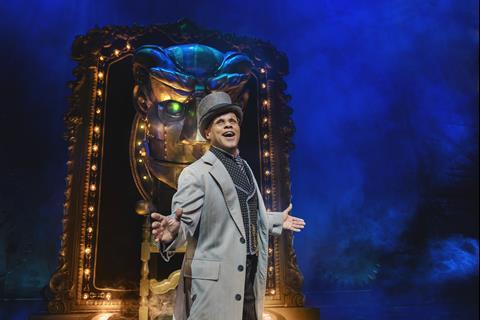 Gary Wilmot has an acting career spanning more than 40 years. 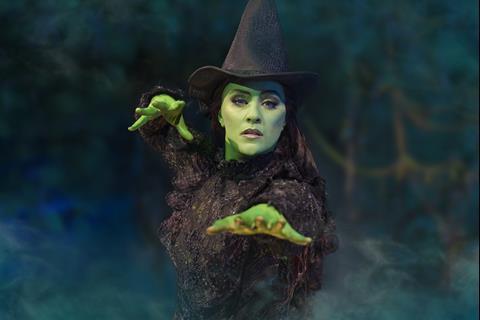 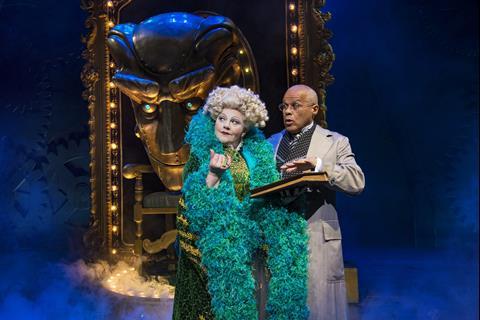 Sophie-Louise Dann and Gary Wilmot both join the cast for the first time. 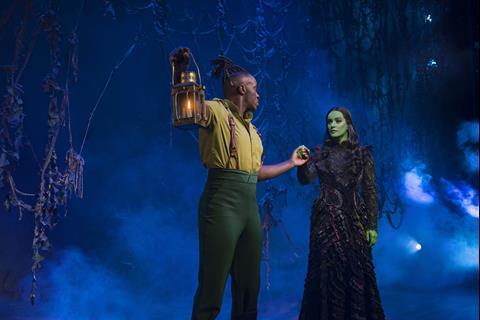 The producers of Wicked have released the first images of its all-new cast featuring Lucie Jones as Elphaba and Gary Wilmot as The Wizard.

Wicked, the West End and Broadway musical that tells the story of the Witches of Oz, has released new cast images showing Lucie Jones as Elphaba, Ryan Reid as Fiyero, Sophie-Louise Dann as Madame Morrible and Gary Wilmot as The Wizard.

From 1st February they join Helen Woolf, who returns from maternity leave to continue her role as Glinda, plus Carina Gillespie (Nessarose), Nicholas McLean (Boq), Simeon Truby (Doctor Dillamond), Amy Webb (standby for Elphaba) and Charli Baptie (standby for Glinda), who all continue in their starring roles.

Based on the novel by Gregory Maguire, Wicked imagines a backstory and future possibilities to the lives of L. Frank Baum’s characters from The Wonderful Wizard of Oz and reveals the decisions and events that shape the destinies of two university friends on their journey to becoming Glinda The Good and the Wicked Witch of the West.

Groups can save money on tickets to the show which plays at London’s Apollo Victoria Theatre.

You can watch the trailer below to get an idea of what to expect on your visit:

Wicked is booking until the end of November 2022. For group bookings and more information, visit www.wickedthemusical.co.uk