Fab-u-lous! Strictly judges set to bring the fun of the show to 2023 live tour 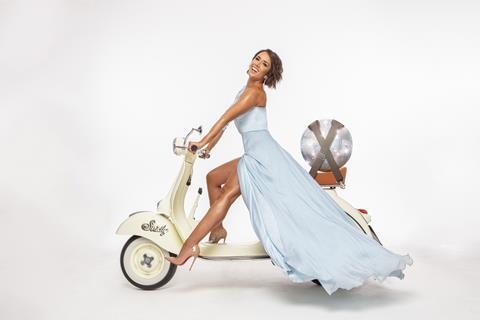 Dancer Janette Manrara will return to the show as the ’host with the most’, guiding audiences through breathtaking routines.

It will be the first time Anton, known as the ‘king of ballroom’ will join his fellow judges alongside Janette who returns to host the 31 shows, foxtrotting around the country in January and February 2023.

Directed once again by Strictly’s TV Judge Craig Revel Horwood, the show will feature many of the celebrities and professional dancers from the current series of the BBC One show, together with the Strictly Live Band, a great way to celebrate the 20th series of the entertainment phenomenon.

Further casting announcements will be made soon.

Speaking about the upcoming tour, Anton Du Beke said: “I can’t wait to join my fellow TV judges on the Strictly 2023 tour and have the chance to enjoy all the fun of the live experience with audiences around the UK.”

Strictly’s head judge Shirley Ballas said: “I’m delighted to be returning to the judging panel, and it will be lovely to have Anton with us. It’s always so much fun! The audiences at the arena shows are phenomenal and it’s so nice to get to see everyone and perform for you all – I can’t wait for January when we get the show on the road!”

“I’m thrilled to be back directing and judging the 2023 tour. This tour is going to be bigger and better than ever before – my imagination is running wild! With Anton joining the judging panel, one word, three syllables: FAB-U-LOUS!”

Audiences can expect all the glitz and glamour of the TV series. Host Janette will have her cue cards at the ready to guide audiences through dance routines performed by the cast of celebrities and professional dance partners.

The live show audience will also get the chance to play ‘judge’ at each performance as their text votes will decide who wins the coveted Glitterball Trophy.

For group bookings, contact The Ticket Factory’s Group team on groups@theticketfactory.com or call 0800 358 0058.