Coach groups to benefit from three new routes in Wales 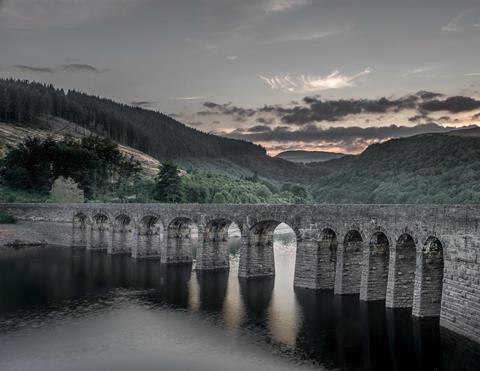 Visit Wales has announced the launch of The Wales Way, a family of three national scenic touring routes that cross the country’s most epic landscapes.

Packing in over 6,000 years of history, the three routes will lead travellers across ancient paths, drovers’ ways, and along roads built by the Romans. Meandering through what Visit Wales calls the very best of Wales’ landscapes and attractions, the routes allow visitors to unearth the country’s greatest tourism hotspots and experiences.

The Wales Way has been designed to provide ‘stepping stones of discovery’, with a ‘density and compactness of sights and attractions which will appeal to those not looking to the final destination as an event in itself’.

The three Ways intersect, so can be enjoyed alone for shorter breaks, or linked together for longer adventures. Group travel organisers taking a coach trip with their group can make up their own custom-built Welsh road trips to take in as much or as little of the three ways as desired.

As an added bonus, The Wales Way isn’t confined to driving; the routes offer rail connections, walking paths, cycling routes and horse riding trails, so there’s plenty of alternative ways to explore them.

Break down of highlights on each route:

The Coastal Way celebrates Wales’ coastline and travels the wild and rugged west coast for 180 miles around Cardigan Bay from Aberdaron to St David’s, where dramatic seascapes meet the mountains.

The Cambrian Way focuses on Wales’ beautiful countryside and runs for 185 miles between Llandudno and Cardiff, winding through the Snowdonia and Brecon Beacons National Parks.