Cameron Mackintosh has revealed full casting for his production of Boublil and Schönberg’s Les Misérables, with the UK and Ireland tour set to reopen at Glasgow Theatre Royal. 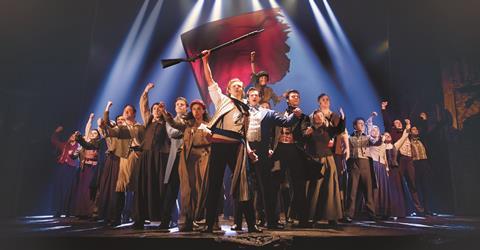 Groups can now book their tickets to see the iconic Les Misérables on tour.

The iconic musical will embark on a UK and Ireland tour, opening in Glasgow on 23rd November where it will remain until Saturday 31st December.

Joining the previously announced Dean Chisnall as Jean Valjean, Nic Greenshields as Javert and Katie Hall as Fantine in the main cast will be Ian Hughes as Thénardier, Will Callan as Marius, Nathania Ong as Eponine, Helen Walsh as Madame Thénardier, Barnaby Hughes as Enjolras and Paige Blankson as Cosette. 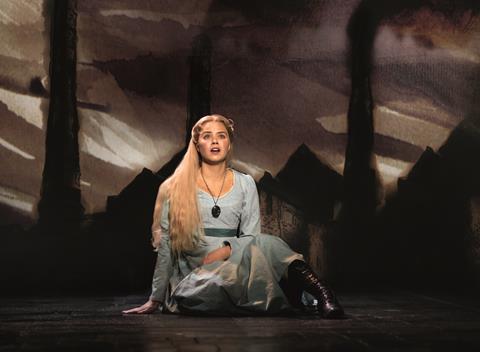 Katie Hall will star as Fantine on the run.

Since Cameron Mackintosh first conceived the acclaimed production in 2009 to celebrate the show’s 25th anniversary, it continues to enjoy record-breaking runs in countries including North America, Australia, Japan, Korea, France and Spain.

Boublil and Schönberg’s score includes the classic songs, I Dreamed a Dream, On My Own, Stars, Bring Him Home, Do You Hear the People Sing?, One Day More, Empty Chairs at Empty Tables, Master Of The House and many more.

Seen by more than 120 million people worldwide in 52 countries and in 22 languages, this musical is arguably one of the world’s most popular and contemporary musicals.

Group rates on the tour are venue specific. For more information about touring dates and each venue visit www.lesmis.com/uk-ireland-tour