Vienna takes a stand against selfies

A call for more loos and a stand against the selfie, says Grumpy Group Organiser. 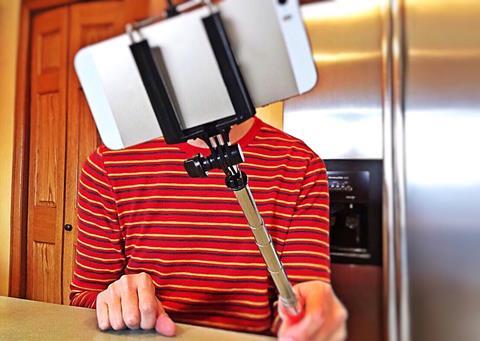 Mobile phones. Well, they’re not really just phones anymore. We should probably just re-name them as Portable Utility Devices or PUDs for short. These days people seem to use their phones, not for talking, but for searching the internet, playing games, posting on social media and…taking photos. You can’t escape people taking photos. People are so worried about finding their phone to capture the moment, that they end up missing it altogether.

The Austrian city of Vienna is fighting back and good on them. Vienna Tourist Board is using an ‘Unhashtag’ campaign to encourage tourists to experience ‘individual moments and attractions with fewer selfies and a little more discernment’.

They are not saying don’t use social media and digital communications, just find a balance. Those arriving at the airport have received a message saying ‘Welcome to Vienna. Not #Vienna,’ which says it all, really.

Enjoy the moment while you’re there. A lesson to many.

More loos at theatres would be absolutely fabulous

Joanna Lumley is putting her weight behind (no pun intended) a campaign aptly named More Loos. It aims to raise £100,000 to double the amount of ladies’ toilets at the Old Vic Theatre in London. There are just ten for women in what is a 1,067 capacity venue.

“The ladies are about to storm the men’s loos. They can’t manage to have a drink and a waz at half time,” Lumley proclaimed in a video.

It’s not a new problem for any ladies in a group; mine often quite rightly complain of the queues when we go and see something at the theatre. It can take the whole interval and then some for the poor things to have a comfort break and be back in their seats, without adding on any time to get a drink at the bar. Which of course would mean another ‘waz’ is needed.

The campaign hasn’t as yet received the desired amount needed for the Old Vic improvements and I fear that the situation will not be resolved any time soon across London or regional theatres. Frankly, it’s ridiculous that this is an issue in this day and age and the venues concerned should be ashamed of themselves.