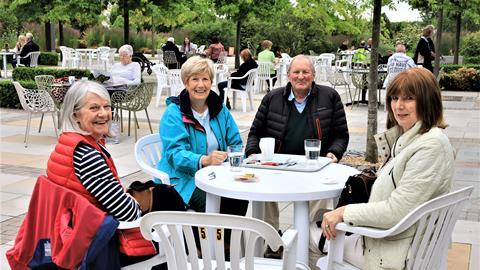 Pictures: highlights of a group visit exploring Northumberland and Durham

Gwen Wright, organiser for The Arts Society, Cranleigh, shared some of their many highlights of a six-day exploration of Northumberland and Durham.

Describing a “group of intrepid travellers bursting out of lockdown”, Gwen sent in some photographs from their recent holiday. Going from Friday to the Wednesday, they packed a lot in.

On the way up north, they stopped for lunch and a wander around the National Memorial Arboretum in Staffordshire. 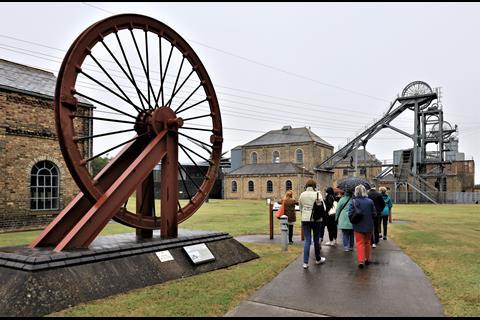 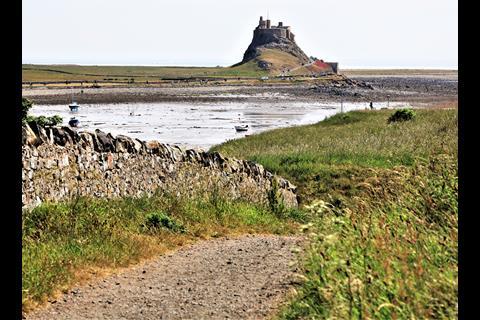 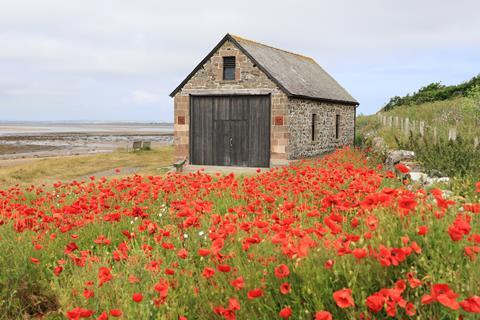 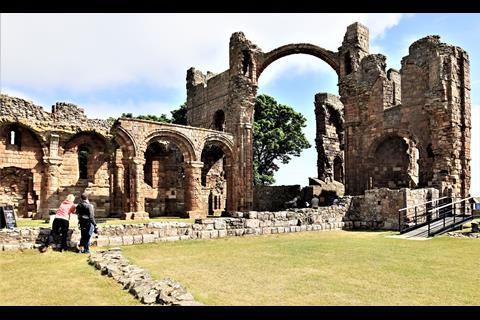 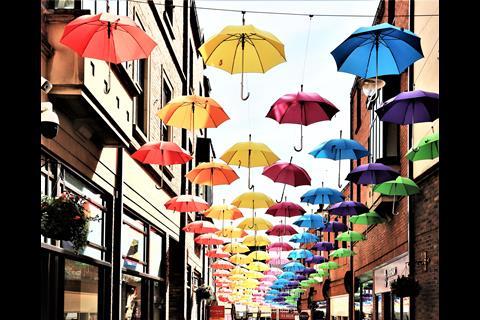 The city of Durham. 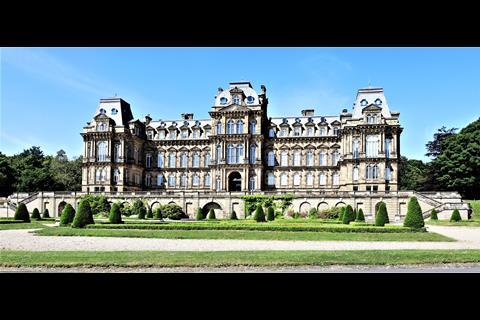 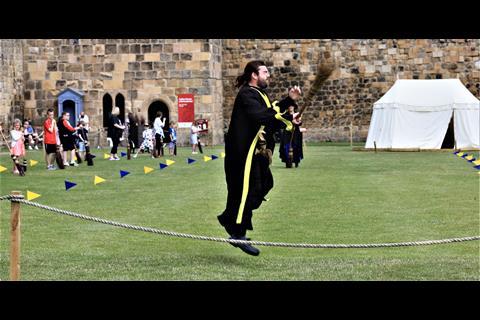 At Alnwick Castle - anyone for Quidditch? 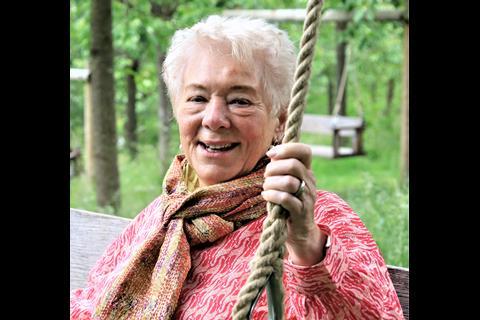 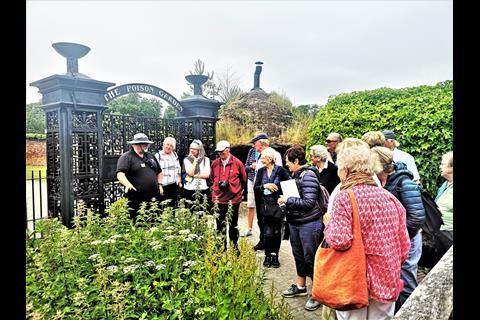 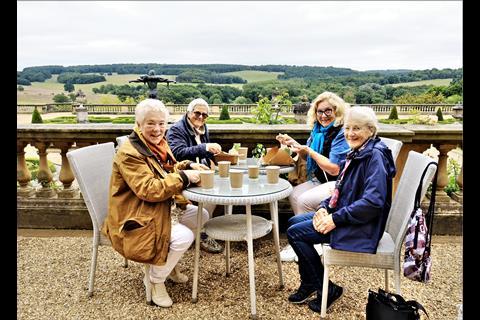 Stopping for refreshments at Harewood House.

Day two was a trip to the Woodhorn Museum in Ashington and the ‘Pitmen Painters’ as well as the Shipley Art Gallery and The Baltic Centre on the River Tyne in Gateshead. The former 19th century coal mine is now a museum and heritage centre for art and historic relics. Groups can learn more about The Pitmen Painters, also known as the Ashington Group, on a bite-size tour. They produced hundreds of paintings showing what life was like both above and below ground for their mining communities in Northumberland.

On the third day, the group visited Lindisfarne on Holy Island as well as the iconic Bamburgh Castle. They also went on a Farne Islands Cruise, one of the best spots for seeing puffins and they weren’t disappointed.

Day four was a tour around the city of Durham as well as a visit to the Bowes Museum at Barnard Castle in County Durham.

The group also went to Alnwick Castle which is of course known as its role as the magical Hogwarts School of Witchcraft and Wizardry in Harry Potter where they were treated to a Quidditch demonstration. A tour of Alnwick Garden, including the Poison Garden, followed and on the last day of the group’s holiday they visited the Angel of the North before heading to Harewood House for refreshments.

Where have you been recently? We’d love to hear about it, get in touch by emailing editorial@groupleisureandtravel.com