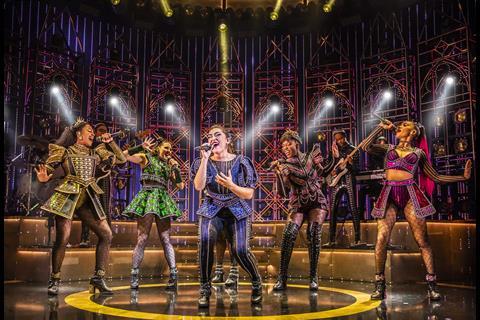 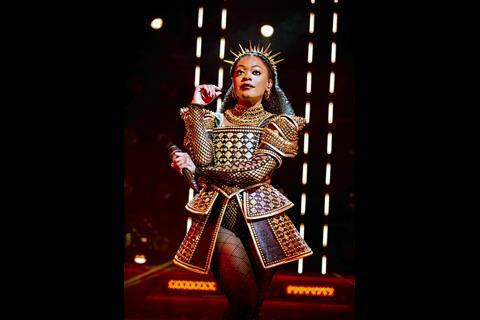 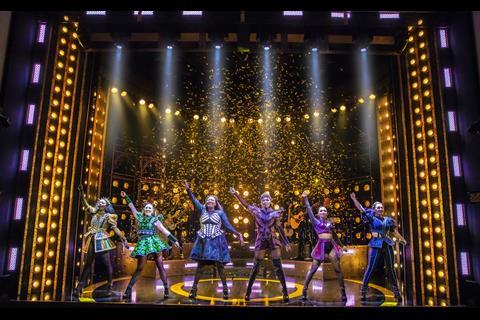 The show allows Henry VIII's six wives to tell their own stories. 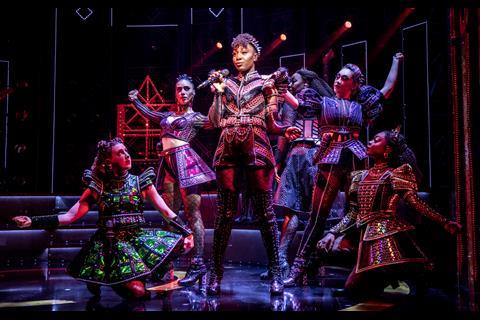 The role of Anna of Cleves is played by Dionne Ward-Anderson (centre). 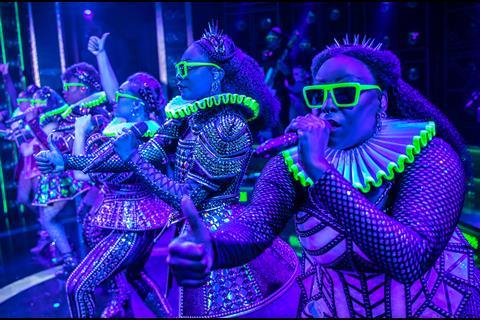 The story is brought to life through colourful staging and costumes. 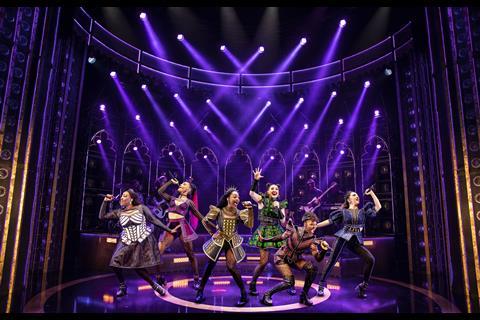 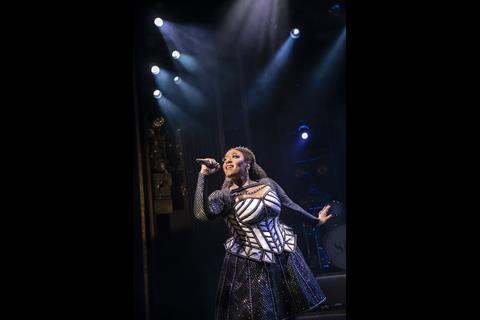 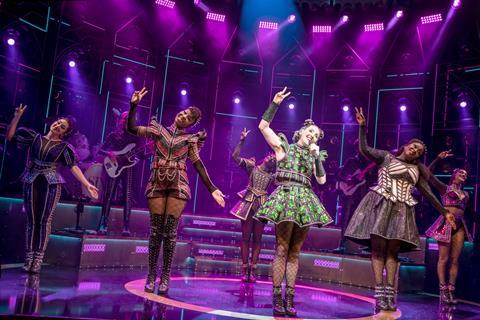 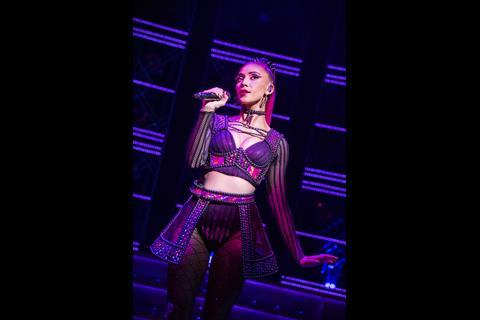 The latest production photos of SIX the Musical have been released, showing the newest queens to take to the stage as Henry VIII’s wives at the Vaudeville Theatre in London

Created by Toby Marlow and Lucy Moss, SIX follows the lives of Henry VIII’s six wives as they turn back the clock and take to the stage to reclaim their crowns and retell their stories of love, loss and their ex.

The production is currently booking at the Vaudeville Theatre until Sunday 29th October 2023, with groups of 12 or more benefiting from discounted rates.

Since its debut outing at the Edinburgh Fringe in 2017, SIX has grown to not only have a West End production, but also tours across the UK and Australia, with two concurrent productions travelling across North America.

In June 2022, producers of SIX reunited the original West End cast and the production played three open-air performances at Hampton Court Palace in front of a total audience of 10,000 people, with the production also being recorded at the Vaudeville Theatre for a future release date.

For more information, go to www.sixthemusical.com/london