Producers of the critically acclaimed SIX musical have announced three new alternate Queens to join the cast at the Arts Theatre in the West End. 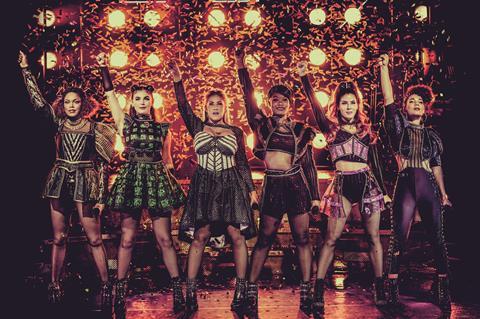 The new alternates are currently in rehearsal and will be playing Henry VIII’s wives from October, replacing the current alternates Vicki Manser, Grace Mouat and Courtney Stapleton. 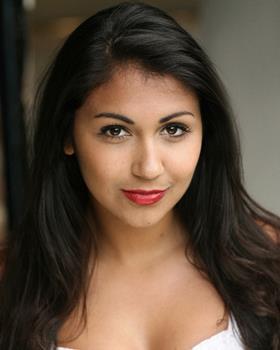 The first of the new Queens is Cherelle Jay who has recently understudied the leading role of Pritti Pasha in the West End production of Everybody’s Talking About Jamie.

Having previously been a member of the UK’s most recognised hip hop dance company ZooNation, Jay made her West End debut in their production Some Like It Hip Hop. 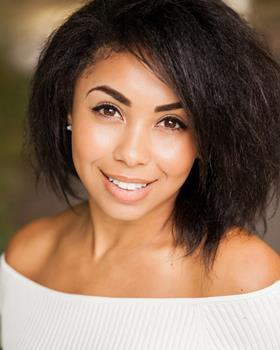 Zara MacIntosh will be making her West End debut in SIX this October. Having trained at the London College of Music, her previous roles include playing Rattie in the recent touring hip hop musical In the Willows as well as playing Maria in Twelfth Night at Royal Court Theatre’s Shakespeare Festival.

The third new alternate is Hana Stewart who trained at the Mountview Academy of Theatre Arts and Performers College.

Having just finished filming the feature film Brighton, Hana has also starred as Dorothy in The Wizard of Oz at Sheringham Little Theatre and Ruth in The State of Things at The Brockley Jack Studio Theatre. 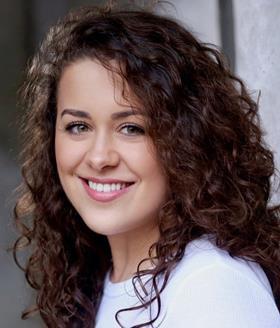 After opening in January this year, the West End production of SIX has enjoyed sell out shows during its open-ended run at the Arts Theatre, which is currently booking to July 2020.

The production is now going global with a Broadway transfer announced for February 2020 at the Brooks Atkinson Theatre, as well as opening in Australia at the Sydney Opera House in January 2020, with discussion of further locations including Canada, Japan, China and Russia.

For the UK, a tour begins from the Yvonne Arnaud Theatre this October,  finishing next July at Southampton’s Mayflower Theatre.