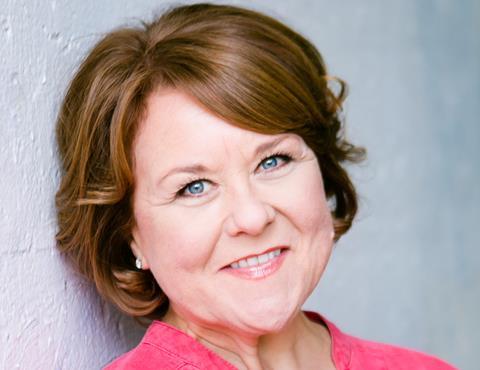 The new ‘farce’ by John Cleese, who is best known for playing Basil Fawlty in the hilarious Fawlty Towers, is making his stage writing debut with the production.

Described as a ‘delicious blend of French Farce and Fawlty Towers’, the production will travel to Peterborough, Guildford, Croydon, Dartford and more on the run, which ends on 9th May at Festival Theatre Malvern.

John Cleese said: “I am delighted to be working with Exeter Nothcott Theatre and Dermot Mclaughlin to bring Bang Bang! to stages across the country with such a talented cast. Farce is my greatest love - Fawlty Towers consisted of 12 farces - and I think UK audiences will love this hilarious classic.”

‘When Leontine, a respectable society lady, discovers that she’s been hoodwinked by her husband, Duchotel, who’s always pretending to go hunting but really chasing after other ‘prey’, she vows to take revenge on the philanderer.

‘But while Duchotel’s away, his lifelong friend comes calling – and he’s on the hunt too. Will Leontine get caught in his sights, or instead set a trap of her own? Secrets unravel as the devilish Duchotel finds himself snared in a door-slamming, trouser-dropping, balcony-climbing night of chaos set amidst the stylish apartments of Paris.’

Daniel Buckroyd, artistic director and chief executive at Exeter Northcott Theatre, continued:  “We’re thrilled to be working with this fantastic team to launch this first UK tour of Bang Bang! here at the Northcott Theatre; partly because it’s such a funny script and we’ve assembled such a great cast, but also because regional producing venues are the life-blood of UK theatre.”

Wendi Peters is most widely known for her role as Cilla Battersby in Coronation Street and is currently appearing in the West End smash-hit musical Big.

Tessa Peake-Jones became a household name with her role as Raquel in the iconic comedy Only Fools and Horses. Her extensive stage work encompasses the National Theatre and RSC, with recent credits including The Winslow Boy and Shirley Valentine.

Tony Gardner first made his name in comedy as part of the comedy duo Struck off and Die. Since then he has appeared on TV in roles ranging from My Parents are Aliens to Last Tango in Halifax.

You can find more information about the show at www.bangbangtour.co.uk