Shakespeare’s Globe in London has announced its 2022 summer season which will run from April until October with productions including Much Ado About Nothing and Henry VIII. 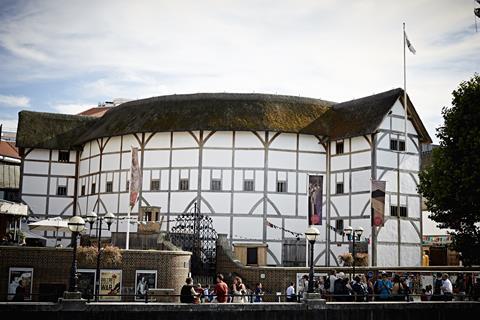 The Globe in London’s Bankside will be running its new programme throughout the spring and summer.

This will be the Globe’s first full summer season since 2019 and celebrates the open-air theatre’s 25th anniversary.

Michelle Terry, artistic director, said: “For our summer season 2022, our magnificent wooden ‘O’ will hold the past and present, the personal and political, power, pomp, pageantry and passion.

“The world beyond may be uncertain, but these plays are sure to guide us through the summer days with hope, strength, and purpose – and of course with people. Summer Season 2022 at Shakespeare’s Globe. It’s going to be epic.”

In addition to the summer programme at the Globe, Globe on Tour will bring a production of Julius Caesar to venues across the UK including Morden Hall Park, (London), Hay Festival (Hay-on-Wye), The Reader at Calderstones (Liverpool) and Brighton Open Air Theatre between 3rd May and 10th September.

Guided tours of the Globe will also continue throughout the summer, with groups invited to discover the story of the original 1599 theatre, how the Globe battled to survive plague, fire and political oppression, and how it rose again after 400 years.

For more information and to book performances and guided tours of Shakespeare’s Globe, visit www.shakespeareglobe.com.