The parody musical Friendsical, which is based on the 1990s show, will return for a second tour of the UK, featuring an updated script and design developments. 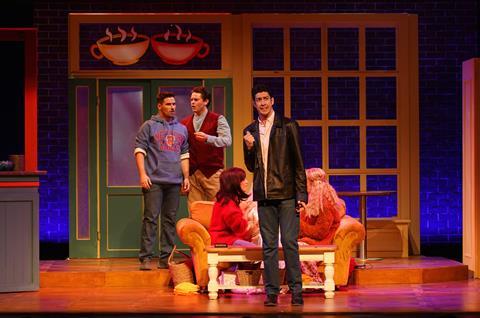 The 2019 touring cast of Friendsical.

Friendsical premiered at the Edinburgh Festival Fringe in 2019 as part of Assembly Festival’s programme and became one of its best-selling shows before heading out on tour.

The musical is scheduled to return this year, opening on 20th February at Bromley’s Churchill Theatre.

Inspired by the 1990s comedy sitcom Friends, the production features original songs such as ‘(He’s her) Lobster!’, ‘You’re Over Me, When Were You Under Me’ and ‘Richard’s Moustache’.

Friendsical will visit a variety of towns and cities, including Poole, Peterborough, Barnstaple and Cardiff, with more dates to be announced. 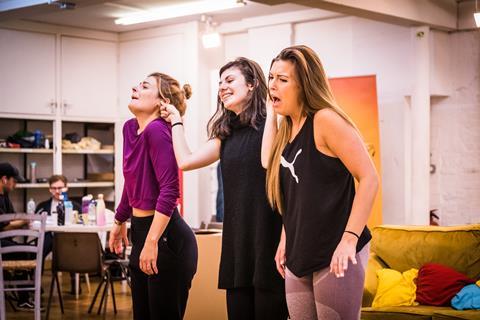 The main six are…

The show is directed by Miranda Larson, a writer-director for television and theatre. Most recently, she’s worked on the adaptation of Tom Fletcher’s Christmasaurus at the Hammersmith Apollo and is currently developing a stage version of Sleepy Hollow.

The dates so far

Visit friendsical.com for further details. Groups can find out about bookings by contacting a specific venue.