David Walliams’ The Boy in the Dress will open at the Royal Shakespeare Theatre this November. 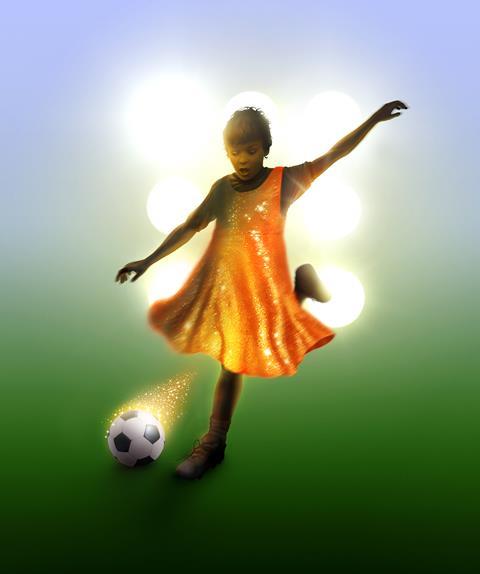 The world stage premiere of a new musical adaptation of The Boy in the Dress, based on the best-selling novel by David Walliams, with songs by Robbie Williams and Guy Chambers, will make up part of the Royal Shakespeare Company’s (RSC) winter season.

The new musical, directed by Gregory Doran, will play for eighteen weeks in the Royal Shakespeare Theatre from November 2019 to March 2020.

About The Boy in the Dress

Dennis is twelve years old and his school football team’s star striker. But when Mum leaves home, life is tough. The only reminder Dennis has of Mum is a photo of her in a beautiful yellow dress. A dress rather like the one on the cover of Vogue on sale at Raj’s newsagents. And also a bit like the one that Lisa James, the coolest girl in the school, is sketching in her note book. What do you do if you like both football and dresses? And what will Mr Hawtrey the headteacher do when he discovers that his strict uniform code has been broken by a boy in a dress?

David Walliams commented: “I’m delighted to be working with the Royal Shakespeare Company to bring this, my first children’s novel, to the stage. It’s now 10 years since The Boy in the Dress was first published and we’ve come a long way in that time.

“Ultimately, I wanted to write a story that encouraged people to recognise that difference can be celebrated, that it’s ok to be yourself. I’ve always loved musicals and, somehow, I’d always imagined this book to be made into a musical so to be working with the RSC, Mark Ravenhill and song-writing partners Robbie Williams and Guy Chambers on this new production feels like a dream collaboration.”

Group rates are available for groups from ten to 200 people.