P&O Ferries has announced a number of special music themed mini cruises on its North Sea sailings, with groups able to book onto a range of different voyages. 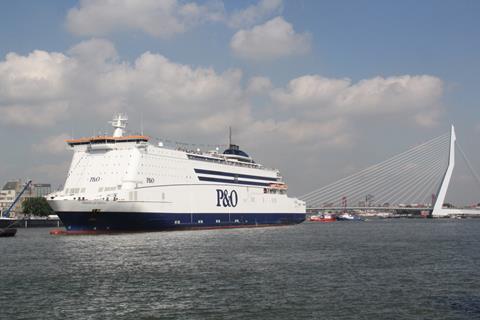 The Pride of Hull will host two of the four music mini cruises later this year.

It will be running four themed trips at the end of this year, with the cruises based on musical eras, actual musicals and some of the world’s most well-known musicians.

The sailings will depart from Hull in Yorkshire, cruising Holland, with each journey either on board the Pride of Hull or the Pride of Rotterdam.

Sarah Rosier, director of Passenger Sales for P&O Ferries, said: “We’re thrilled to unveil our calendar of themed mini cruises, bringing new events, as well as old favourites to the North Sea throughout winter 2019, following their success in previous years.

“The holiday starts the moment you get on board and we encourage fans to book early to avoid disappointment.”

Elvis tribute act Mark Summers will be on board, delivering a selection of the artist’s popular hits. Buddy and the Blackjacks will take to the Sunset Showbar Stage, playing some of Holly’s much-loved songs, such as Peggy Sue, That’ll Be the Day and Maybe Baby.

P&O Ferries’ entertainment team will perform songs from a range of musicals, such as Grease, Dirty Dancing, A Star Is Born and Moulin Rouge. 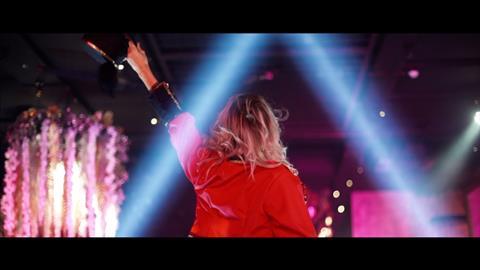 Get ready for a sing-along on board ’The Great Mini Cruise’.

Returning for another year, the Northern Soul Mini Cruise will feature a line-up of celebrated DJs, including BBC Radio’s John Kane and Keith Fletcher as well as the likes of Tim Rabjohn (Costa Del Soul), Jools Metcalf (Venue 73) and Danny Clegg (The Jersey Soul).

From Queen to The Proclaimers, this 80s party is the last musically themed P&O cruise taking place across winter this year, and will also host True Gold, Spandau Ballet’s tribute act, endorsed by Tony Hadley and the band themselves.

For more information and to enquire about group bookings, contact the Coach and Group Services team on 08716 641 641 or email groups@poferries.com