The Association of Leading Visitor Attractions (ALVA) has released the visitor figures of its members for 2021, which saw a strong demand for outdoor attractions such as gardens, parks, forests and zoos. 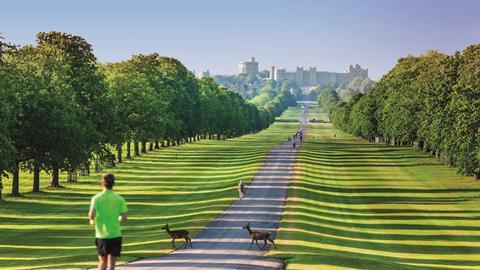 Windsor Great Park was the most visited attraction in 2021.

Chester Zoo – normally the most visited attraction in England outside London – moved up three places to third place with more than 1.6 million visits, an increase of 35%. 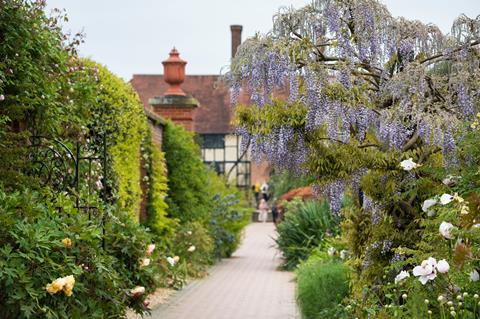 RHS Garden Wisley in Surrey was the fifth most visited attraction in 2021.

This could be because indoor attractions were open with reduced capacity and opening patterns throughout much of 2021 due to Covid-19 regulations, with some still continuing to do so in 2022.

Bernard Donoghue, director of ALVA, said: “These figures, in a unique year, show that tourism was hit first and hit hardest by the consequences of Covid-19 and that there is a huge spectrum of those attractions, mostly outdoors, which are recovering well.”

What else do the figures show?

The first Scottish attraction to appear in the table of results was the National Museum of Scotland in 20th place – the same position as last year, with a 48% increase in visits, followed in 22nd place by Royal Botanic Garden Edinburgh which dropped five places.

Some of the most significant increases were Beamish, The Living Museum of the North which rose nine places to 27th with a 95% increase to almost 600,00 visitors, while Chatsworth rose 11 places to the 30th position.

St Michael’s Mount in Cornwall, Canterbury Cathedral in Kent and Portsmouth Historic Dockyard in Hampshire all saw large increases in visitor numbers, along with English Heritage’s Tintagel Castle which climbed 39 places to 79th position and Shakespeare’s Globe which was up 45 places to 82.

2022 highlights according to ALVA

The Queen’s Platinum Jubilee will undoubtedly be popular with groups wanting to celebrate the occasion, with special displays at Buckingham Palace, Windsor Castle and the Palace of Holyroodhouse planned as part of the festivities to mark Her Majesty’s 70th year on the throne.

The Tower of London will be encircled by millions of flowers in the summertime for its Superbloom exhibition and Kensington Palace’s Life Through a Royal Lens exhibition examines the Royal family’s relationship with the camera. 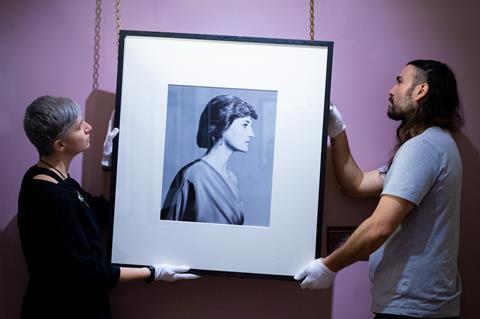 GLT was one of the first to go along and see the Life Through A Royal Lens exhibition at Kensington Palace.

2022 also marks 1,900 years since Hadrian’s Wall was built to guard the north-west frontier of the Roman Empire. Spanning 73 miles from coast to coast, the iconic wall includes a variety of historic sites including forts, turrets and milecastles, of which English Heritage looks after more than 20.

Titanic Belfast will celebrate ten years of opening and will commemorate the 110th anniversary of the sinking of Titanic.

New openings for 2022 include The Burrell Collection in Glasgow, the redesign of five displays at Churchill War Rooms in London and Clifford’s Tower in York following a major representation project.

The Association of Leading Visitor Attractions’ members are some of the UK’s most popular, iconic and important museums, galleries, palaces, castles, cathedrals, zoos, historic houses, heritage sites, gardens and leisure attractions. For the full list and more information, visit www.alva.org.uk.