A number of 2020 Saga cruises will offer masterclasses from celebrity chefs such as Dean Edwards and Omar Allibhoy. 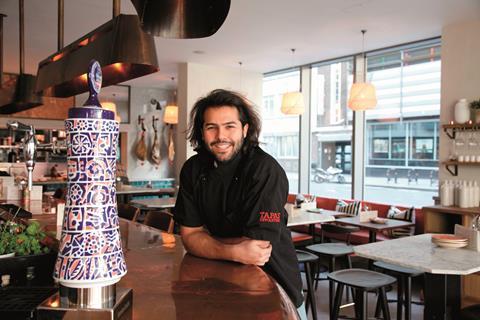 Spanish celebrity chef Omar Allibhoy is the founder of Tapas Revolution, a restaurant chain that first opened at Westfield London in 2011. He’ll host a masterclass on board Saga Sapphire next year.

Fine dining has always been a focus for Saga Cruises, whose award-winning guest chefs will host destination-themed masterclasses, taking inspiration from France, Spain and Ireland, among others.

So which ships and cruises will benefit from award-winning cooking? 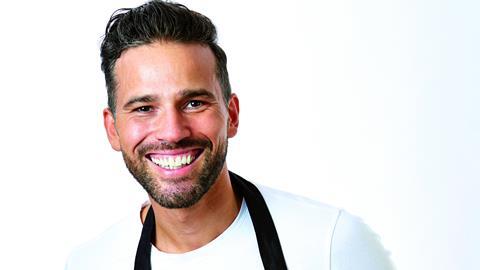 Dean Edwards has been a regular chef on ITV’s Lorraine since 2010.

Dean Edwards will be joining guests on board Saga Sapphire in March, on a tour of the Emerald Isle. Voyagers might recognise him from BBC’s MasterChef Goes Large in 2006, where Dean came second, or as a chef on ITV’s Lorraine. Dean will also be sharing his expertise on another Saga cruise in October – Flavours of North Africa.

Spanish cooking will be the focus of Omar Allibhoy’s masterclasses. The chef has several successes under his belt, from his Tapas Revolution restaurants to TV appearances, and will also be joining the Canary Island Flavours cruise later on in the year. There’ll also be on-board wine tastings from Master of Wine, Conal Gregory.

Those embarking on the 15-night cruise can join cookery masterclasses hosted Sean Wilson, best known as Martin Platt in Coronation Street but also a skilled cheesemaker with his own business – Saddleworth Cheese Company. Guests will be inspired by the ripe food and drink on this summer excursion, which includes an exclusive chateau dinner in Bordeaux; Galician wine tastings; and delicious seafood in La Coruña.

Spirit of Discovery will welcome Irish chef Rachel Allen, who will join a Q&A session and showcase her skills. Rachel has authored 15 cookbooks and opened her first restaurant in 2017. In between taking in the sights of historic Ireland, guests can also listen to myths and legends from local folklore experts.

Guest on board Saga’s newest ship, Spirit of Adventure, can meet Nick Nairn, the youngest Scottish chef to win a Michelin star, as well as Paul Rankin, who opened Roscoff, the first Michelin-star restaurant in Northern Ireland. The cruise will follow the UK coastline with stops at Dublin, Edinburgh and more. 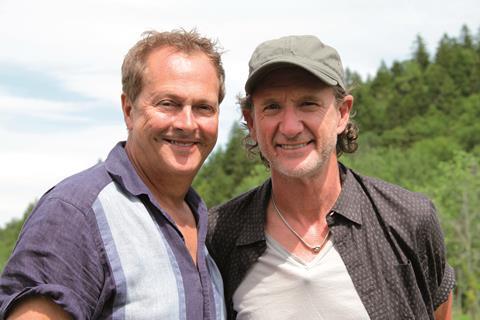 Spirit of Adventure will be setting sail again in the same month on a foodie tour of Europe, where guests can experience the cooking culture of France, Spain and Portugal. Daniel Galmiche, four-times Michelin star winner, will be leading masterclasses on French cuisine and exploring local specialities with guests during their stop at Bordeaux. 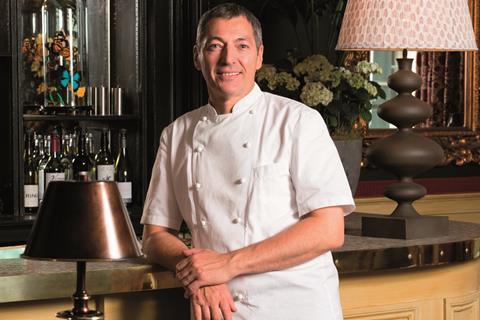 French chef Daniel Galmiche is passionate about using local and sustainable sources for his cooking.

Nargisse Benkabbou, The Observer’s ‘Rising Star in food’, will be joining guests around the culturally rich regions of North Africa. Her Moroccan cooking demonstrations will be the perfect treat to accompany local food and wine tastings. Stops include Casablanca (after an on-board viewing of the classic Hollywood film), Algeria, Malta and Tangier. 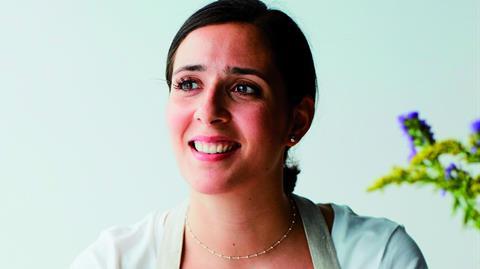 Nargisse Benkabbou is a food blogger and author who trained at Leith’s School of Food and Wine.

This mega 31-night cruise will be Spirit of Adventure’s first voyage into the Caribbean, made all the more memorable by Kevin Woodford’s attendance. The former restaurateur is a Saga Cruise favourite who always cooks up a storm of fun in his classes. Off-ship, guests can take excursions to the Bacardi Rum Distillery and the ‘Isle of Spice’.

Groups interested in booking any of the cruises mentioned can contact the Saga Group Travel team on 0800 300 666.