The show, which has this year celebrated its 30th anniversary in the West End, will open in Blackpool this September before touring venues across the UK. 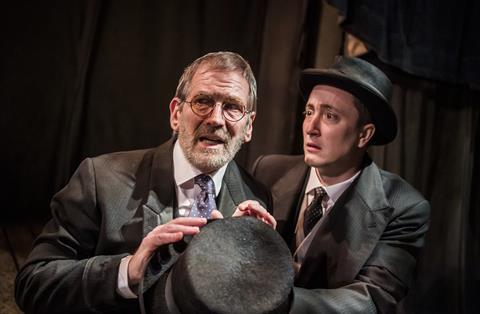 Stephen Mallatratt’s adaptation of Susan Hill’s best-selling novel tells the story of a lawyer obsessed with a curse that he believes has been cast over his family by the spectre of a ‘Woman in Black’.

The chilling play sees the lawyer and a young actor, who he enlists to help him to exorcise the fear that grips his soul, caught up in a world of eerie marshes and moaning winds. The borders between make-believe and reality begin to blur and the flesh begins creep.

Announcing details of the new tour, producer Peter Wilson said: “In celebration of The Woman in Black’s incredible 30 years in the West End, I am thrilled that this iconic production is to tour the UK once again. This show is set to thrill and scare audiences like never before and I can’t think of a better way to mark our birthday.”

In June, The Woman in Black celebrated three decades in London’s West End with a special gala performance at The Fortune Theatre. 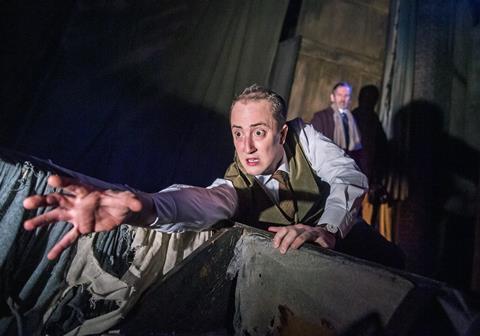 Stephen Mallatratt’s adaptation of Susan Hill’s best-selling novel has been described by critics as one of theatre’s “biggest and scariest hits”.

It will open at Blackpool’s Grand Theatre on Wednesday 11th September and is currently booking until May 2020 with further dates to be announced.

Selected dates and venues include:

Group organisers should contact individual theatres for booking details including any special rates. The West End production is currently booking until the end of March, 2020.