The small-group tour operator has announced more UK and Ireland ’micro-trip’ experiences for next year. 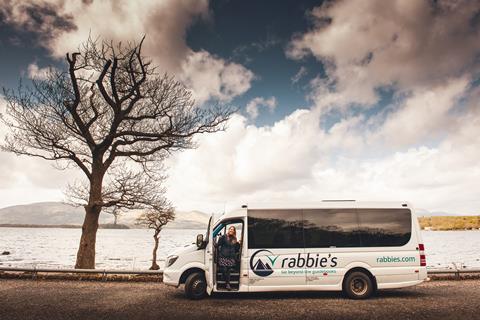 New domestic tours depart from Edinburgh, Inverness, London, Manchester and Dublin. Gin, beer and whisky lovers in particular have some themed itineraries to choose from – here’s a selection of what’s on offer:

A Taste of Scotland’s Craft Beer and Whisky takes daytrippers on a whistle stop tour around some of the best distilleries and breweries north of Edinburgh. Or, expand your tastings with The Beers, Whiskies & Gins of East Lothian, another one-day trip exploring the region’s local tipples.

The one-day Glen Affric, Culloden and Clava Carins tour departs from Inverness and takes in the natural beauty of the area, including ancient pines, mountains and lochs.

For a longer Scottish tour, there’s the Outer Hebrides & The Scottish Highlands itinerary, which takes people through the Highlands with stops at the Cairngorm mountains and Luskentyre beach. 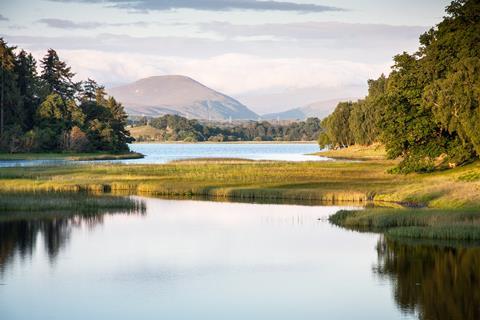 Or travellers can opt to spend more time on Ireland’s West Coast with the Escape to the South West itinerary, lasting five days with stops at beaches, castles, waterfalls and more.

A trip to Wales isn’t really complete without admiring the Snowdonia mountains. Groups can drive through the mountainous region on the Snowdonia, North Wales & Chester tour, taking in castles, forests and national parks on the way.

Or, there’s a Windermere, Lancaster & the Lake District micro-trip exploring the picturesque area, including Lake Windermere and Coniston Water - a place said to have inspired writers such as Arthur Ransome and John Ruskin. 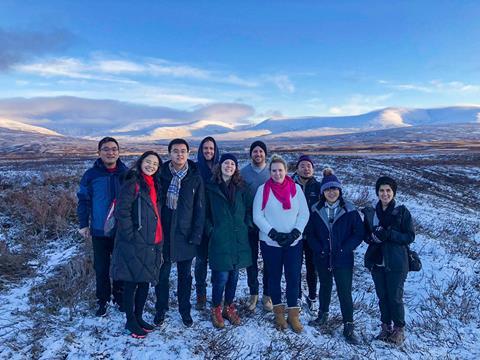 A Rabbie’s Tours group during a trip to Scotland.

To find out more about organising a group trip with Rabbie’s Tours, visit the website at www.rabbies.com.