Musical about The Kinks will return for UK tour

Sunny Afternoon is set to return for another UK run from August, taking classic hits by The Kinks to some of the country’s biggest cities. 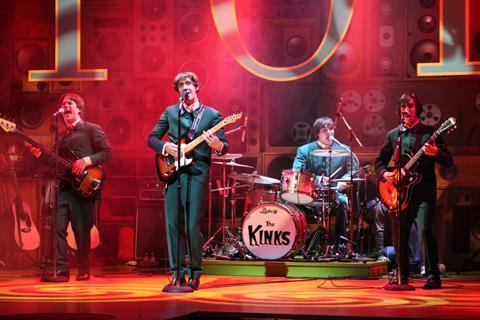 The hit production tells the story of the early life of Ray Davies and how he rose to fame fronting The Kinks in the 1960s.

The show will open in Manchester on 7th August, before travelling to the likes of Bristol, Edinburgh, Sunderland and Brighton, before ending its run on 5th December at The Alexandra in Birmingham.

Sonia Friedman, producer of the show, said: “I’ve loved this musical from the moment Ray Davies, Joe Penhall, Ed Hall and I started to develop it several years ago and am incredibly excited and proud that we are bringing it back.

“For those who missed it the first-time round, UK audiences will have the treat of experiencing it for the very first time or, if you’ve seen it before, you’ll be able to see it again and again.

Ray Davies himself added: “In these times of political uncertainties, it is a relief to know that Sunny Afternoon is on the horizon to lift our spirits.”

Set against the backdrop of a Britain caught mid-swing between the conservative 50s and riotous 60s, the production shows the highs and lows of the band, along with the iconic original songs written by Davies such as You Really Got Me, Waterloo Sunset and Lola. 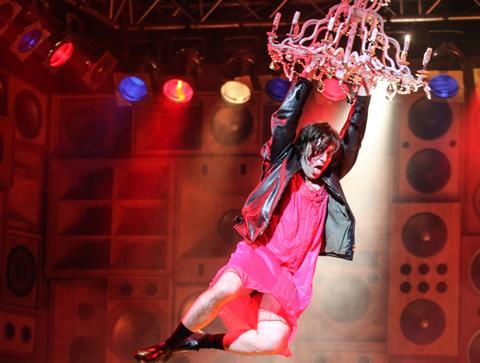 The production shows audiences how the band rose to rock ‘n’ roll stardom in the 1960s.

Following a sell-out run at Hampstead Theatre, Sunny Afternoon opened at the Harold Pinter Theatre in London’s West End in October 2014 where it ran for two years.

It then went on to tour the UK and Ireland throughout 2016/17 and subsequently inspired a second tour for 2020.

Sonia continued: “The Kinks helped shape a generation and Ray’s beautifully truthful lyrics and music are as exhilarating and relevant today as the day he wrote them. I’m so happy we will all get a chance to see Sunny Afternoon soon - I’ve missed it in my life.”

For further information about the show, including full tour dates and venues, visit www.sunnyafternoonthemusical.com