The new visitor attraction will open its doors on Friday 25th October at the Silverstone circuit following a seven-year project. 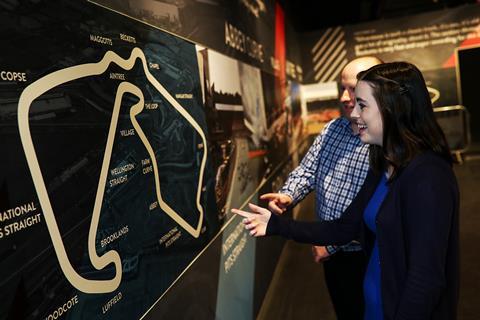 Visitors will discover the history of the iconic racecourse as part of the new attraction.

Supported by HRH Prince Harry and stars from across the world of motor sport, including world champion Sir Jackie Stewart, Formula 1 engineer Ross Brawn and commentator Murray Wal, it will tell the story of motor sport and the venue’s incredible history.

On display in the restored World War Two RAF hangar will be the archive of the British Racing Drivers’ Club (BRDC). Items on display include a driver scrapbook from the 1940s, a valuable collection of BRDC gold stars won by Formula 1 champion James Hunt and a 1992 grand prix signing-on sheet featuring the signatures of Ayrton Senna, Michael Schumacher, Mansell and Damon Hill.

3 interesting facts about the attraction

1. The hangar where the Silverstone Experience is located was built in 1943 as part of the creation of the airbase, RAF Silverstone.

2. It has long been rumoured that there was an escape tunnel between Luffield Priory and Becketts Chapel. As part of the exhibition you can crawl through the tunnel and learn about the site before the circuit.

3. The oldest object in the exhibition is the trophy for the British Racing Drivers’ Club (BRDC) 500 Mile Race, which dates back to 1929. The 500 Mile event was the first race the Club ever organised after forming in 1928, and was held at the Brooklands circuit. 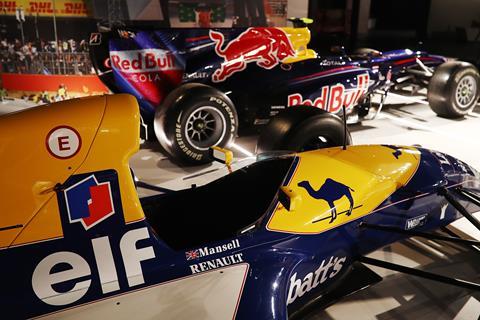 Visitors can see a host of F1 cars on display as part of the exhibition.

Sally Reynolds, CEO of Silverstone Heritage Ltd, said: “Creating a home to tell the historic story of Silverstone was first discussed by the BRDC as long ago as 1971, so I am immensely proud to see this seven-year long project come to fruition. The talented and committed team of staff and suppliers behind the project have built an exceptional attraction that will inspire visitors with its incredible stories.”

Other highlights of the Silverstone Experience 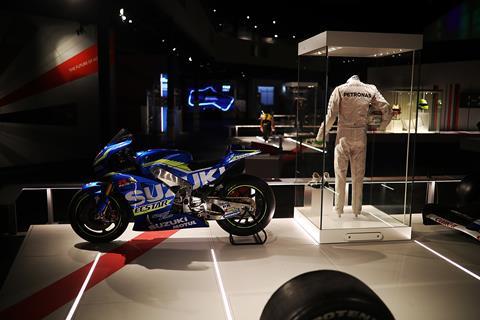 There are more than 200 items on display.

The charity behind the initiative, Silverstone Heritage Ltd, was awarded a grant of £9.1m by The National Lottery Heritage Fund and is aiming to inspire the next generation of engineers with the hands-on family attraction. 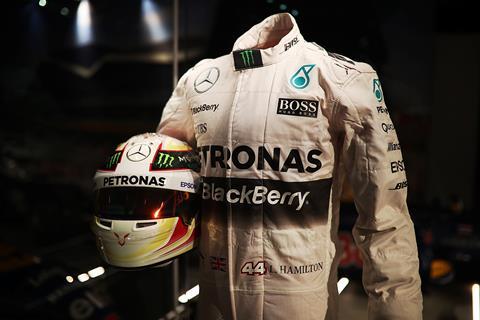 He said: “The National Lottery Heritage Fund has an incredible track record when it comes to funding projects that will inspire future generations of engineers and scientists across the UK. We’re delighted that our funding for The Silverstone Experience will continue to do just that, whilst also highlighting some of the incredible feats in British motor sporting heritage that this iconic venue is home to.”

There are discounted rates for groups of 10 or more and further reductions for those with 20 or more. The attraction caters for “groups of all sizes”.

For more information and for group bookings call 01327-320427 or email bookings@Silverstone-experience.co.uk.