Disney Theatrical Productions has announced that Samantha Barks and Stephanie McKeon will play Elsa and Anna in the show opening in London later this year. 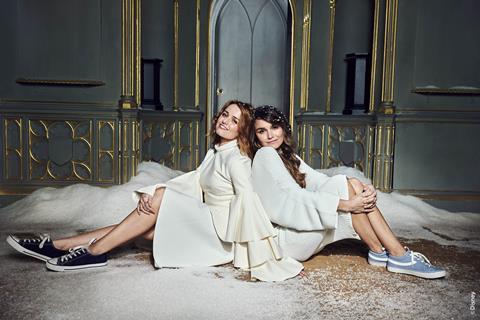 Stephanie McKeon and Samantha Barks will play Anna and Elsa respectively in the new Frozen musical.

The musical is set to reopen the newly refurbished Theatre Royal Drury Lane on 11th November, with previews from 30th October and has extended booking until 30th May 2021.

Michael Grandage, the award-winning director of the show, said: “Frozen tells the story of two extraordinary women and we’re thrilled to have found Samantha and Stephanie who will bring their incredible talent to the roles of Elsa and Anna, allowing us to create a production of Frozen especially for London.”

“Now more than ever, we’re looking forward to the day we can all get together in a rehearsal room to bring their story to the stage.” 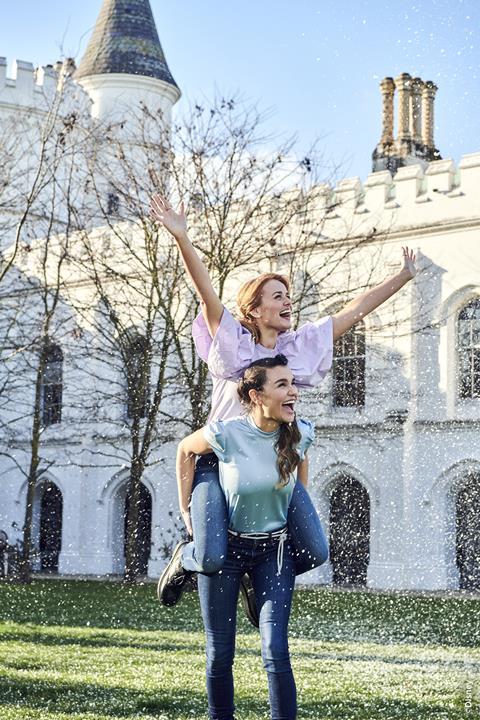 Stephanie and Samantha doing their own version of ‘Let it Snow’.

About the two lead cast members

She was one of the participants on the BBC series I’d Do Anything and for film, her credits include Chocolate Cake, For Love or Money and as Eponine in Les Misérables.

Group bookings: Special rates apply to groups of nine for certain performances from January until May 2021.

Those familiar with the Disney film will recognise its Nordic influences, and the creative team have said they’re incorporating a lot of this into the show. Traditional formal wear has inspired the costumes as well as how Elsa’s magic will appear on stage.

Frozen – produced by Disney Theatrical Productions under the direction of Thomas Schumacher - opened on Broadway in March 2018 and quickly established itself as the biggest musical hit of its season, nominated for the Tony Award® for Best Musical.

In addition to the opening in London, the musical recently embarked on a North American tour, and new productions will open in Australia, Japan, and Hamburg. 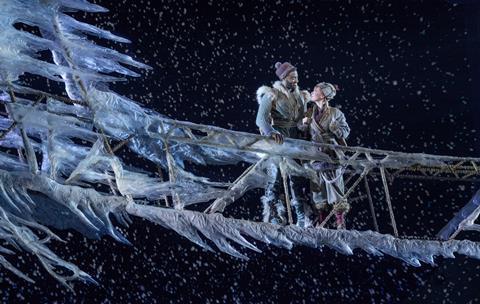 Frozen 2, which debuted last November, had the biggest ever opening for an animated film worldwide and is the highest grossing animated film of all time.

LW Theatres is undergoing a £60 million restoration project of Theatre Royal Drury Lane. The scheme not only encompasses the complete refurbishment of the 1812 Greek Revival ‘front of house’ designed by Benjamin Wyatt, but also the reconstruction of the stage facilities and dressing rooms, the creation of new bars and a restaurant, plus the refashioning of the auditorium to make it able to play in both the traditional proscenium arch and in the round.

Whilst Theatre Royal Drury Lane will still showcase world class theatre, front of house facilities will be open to the public all day so the theatre’s iconic interiors can be enjoyed by everyone and not just those headed to a show.