Longleat’s virtual safari is watched by half a million viewers

In just three days, Longleat’s free online tour of the Safari Park was viewed by 554,000 people around the world. 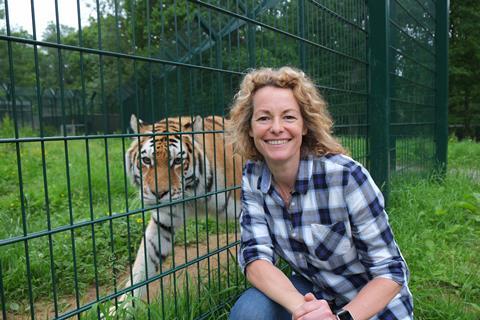 Longleat launched a virtual tour of its Safari Park last weekend, intended to provide viewers the experience of travelling along the safari route from their own homes.

In just three days, the video - which is available to watch for free on the Longleat website - received over half a million views. Longleat reports that audiences spanned as far as Australia, New Zealand, America, India and the UAE.

James Bailey, Longleat’s marketing director, said: “The response has been absolutely phenomenal. We have received literally thousands of positive comments and many people opted to add their own additions to the tour.

“Some decided to watch it in their parked cars while others transformed their living rooms into mini-safari-parks with animal toys.”

About the Virtual Safari

Narrated by BBC’s Animal Park presenter Kate Humble, the 30-minute guided tour also features video footage (including from a drone) and photos, and follows the drive-through safari route. This begins at the East Africa Reserve, home to the park’s giraffe and zebra, leading to the Monkey Druve Thru.

Longleat’s big cats, including lions, tigers and cheetahs, appear on the tour, as do rhinos, flamingos, camels and antelope.

Readers might also recognise Kate Humble for her appearance as a celebrity speaker at last year’s Group Leisure & Travel Show. The writer and broadcaster had her first travel article published by The Telegraph in 1996 and is the author of three books, including Thinking on my Feet, celebrating the many benefits of walking. 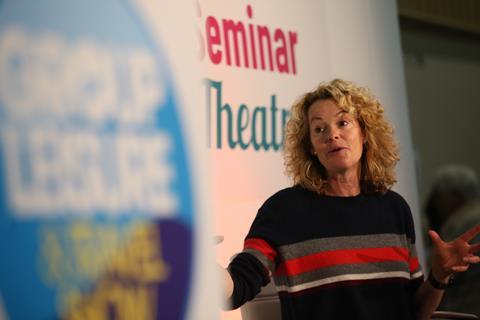 Kate Humble spoke at last year’s Group Leisure & Travel Show, about the ’Joy of Getting Off the Beaten Track’.

Tributes to the owner of Longleat Safari Park

Lord Bath was 87 and died after being admitted to the Royal United Hospital in Bath, where it was confirmed he had coronavirus.

A statement from Longleat and the Thynn family said: “The family would like to express their great appreciation for the dedicated team of nurses, doctors and other staff who cared so professionally and compassionately for Alexander in these extremely difficult times for everyone.”