Producers of the West End production of Hamilton have revealed new casting for the show who will take their place on the stage at the Victoria Palace Theatre for the first time this summer. 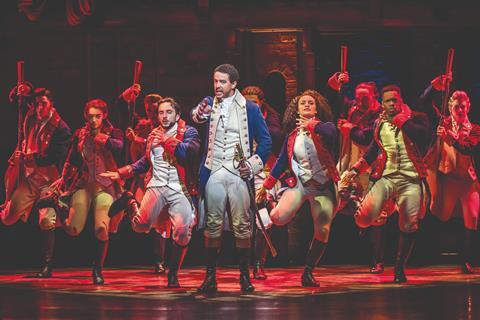 Hamilton tells the story of one of America’s founding fathers through rap music.

The production was written by Lin-Manual Miranda about the story of Alexander Hamilton, one of the founding fathers of the United States of America.

Tickets for the hit show are currently on sale until October, with the new cast set to make their first appearance on 21st June. Groups of ten or more qualify for discounted rates to certain performances.

The rest of the main cast is made up of Trevor Dion Nicholas as George Washington, Waylon Jacobs as Marquis De Lafayette/Thomas Jefferson, Emile Ruddock as Hercules Mulligan/James Madison, Jake Halsey-Jones as John Laurens/Philip Hamilton and Joel Montague as King George III.

At certain performances the role of Alexander Hamilton will be played by Alex Sawyer. 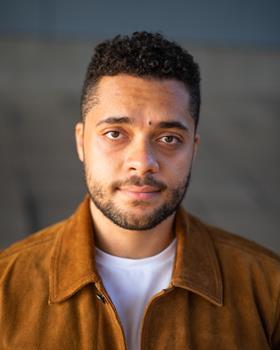 Reuben Joseph’s theatre credits include The Tragedy of Macbeth for the Almeida Theatre and Midsummer all for the National Theatre of Scotland, plus Simon-Anthony Rhoden has appeared in Kinky Boots at the Adelphi Theatre in London.

The actors playing the three Schuyler sisters all have London stage experience, with both Allyson Ava-Brown and Shan Ako starring in Les Misérables, and Roshani Abbey in the colourful & Juliet at the Shaftesbury Theatre.

The musical opened in England’s capital in December 2017, at the refurbished Victoria Palace Theatre after top reviews while playing in America.

Its creator Lin-Manuel Miranda, who orginated the role of Alexander Hamilton, retells the tale using rap music and lyrics that cleverly weave together a historic story that was largely untold until the release of the production.