The 2019/20 tour of Priscilla, Queen of the Desert will star actor and Strictly Come Dancing winner, Joe McFadden in the production. 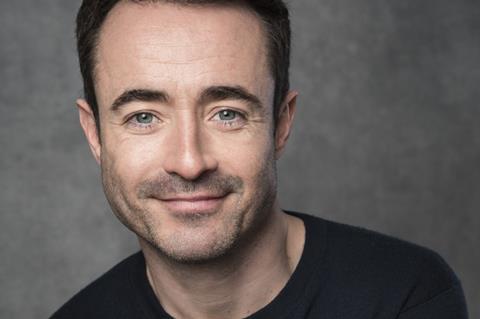 Joe McFadden will star in Priscilla, Queen of the Desert as it tours the UK in 2019.

The UK tour will open this September in Dartford before venturing to other destinations such as Leicester, Blackpool and Milton Keynes.

Producer Mark Goucher, has joined forces with first-time producer, and well know performer, Jason Donovan who featured in the cast of the original West End production of Priscilla as well as two UK tours.

Joe McFadden will join the cast in the title role. McFadden won the 2017 series of Strictly Come Dancing and is known for his roles in television shows such as Holby City and Heartbeat.

Further casting is yet to be announced.

The musical is based on the Oscar-winning film, Priscilla, which is described as the adventure of three friends who hop onboard an old bus bound for Alice Springs to put on the show of a lifetime. Their journey is a tale of self-discovery, sassiness and acceptance.

The musical is prepping to include even more glitter than before, and will feature an array of costumes, feathers and dance-floor classics.

The show includes songs such as It’s Raining Men, I Will Survive, I Love The Nightlight, and Finally, among many others.

More tour dates can be found on the official website.