Inbetweeners star Blake Harrison to join the cast of Waitress

Blake Harrison, best known as Neil Sutherland in The Inbetweeners will take over the role of Ogie in the West End production of Waitress on 17th June. 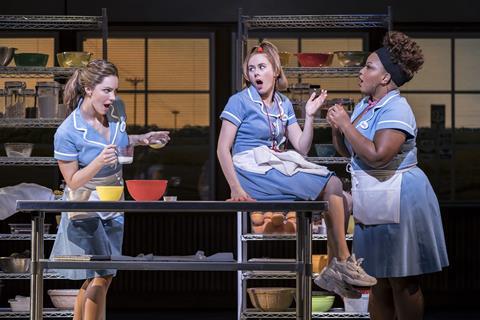 The Waitress cast from earlier this year.

In addition, Lucie Jones will take over the role of Jenna following Katherine McPhee’s last performance on 15th June and Ashley Roberts will step into the role of Dawn from 17th June for a limited summer season. The show celebrated its opening night at the Adelphi Theatre in London on 7th March and is now taking bookings until 19th October.

The actor has featured in the West End before, most recently in the lead role of Michael in The End Of The Pier at The Park theatre.

Lucie Jones was an X Factor contestant in 2009, before going on to pursue a career in acting as well as singing, she also represented the UK at the 2017 Eurovision song contest.

Ashley Roberts became a world-renowned pop star in the early 2000s with The Pussycat Dolls. After leaving the group in 2010, she has featured as a television presenter, actor and a contestant on I’m a Celebrity Get Me Out Of Here. 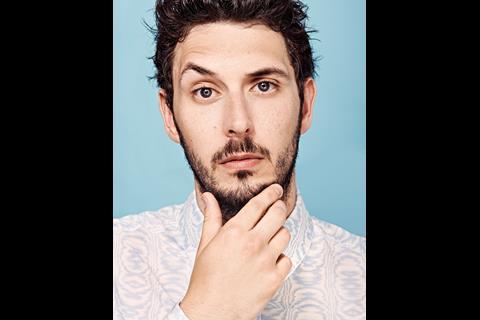 Blake Harrison will star as Ogie from 15th June. 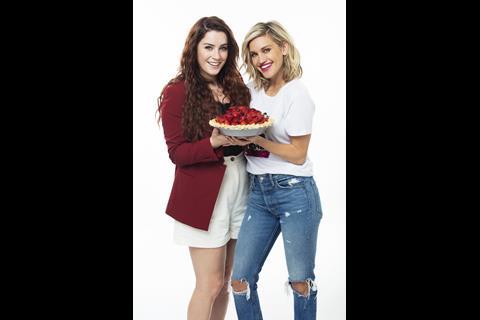 One of London’s newest musicals follows the story of Jenna, ‘a waitress and expert pie-maker who dreams her way out of a loveless marriage. When a hot new doctor arrives in town, life gets complicated’.

‘With the support of her workmates Becky and Dawn, Jenna overcomes the challenges she faces and finds that laughter, love and friendship can provide the perfect recipe for happiness.’

Groups of 10 or more can book tickets to see the show by calling 020 7087 7763 or by emailing groups@adelphitheatre.co.uk