River cruise operator French Brothers has added some new options to its Thames cruise line-up for 2020. 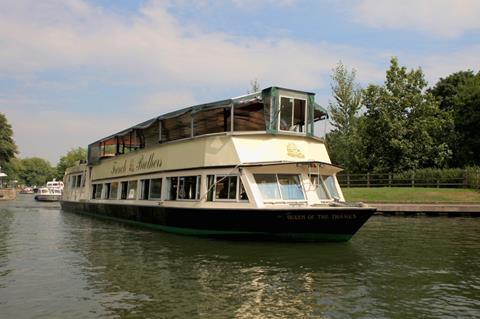 Queen of the Thames can carry up to 150 passengers.

A French Brothers river cruise could be part of a group’s day trip itinerary, or offer a novel way to visit local attractions. Here are three new options for groups this year:

This cruise begins at the terminal of Staines town hall, sailing the Spelthorne stretch of the Thames down to the village of Sunbury. Here, groups can stop off and explore Sunbury Park’s walled gardens, landscaped across two acres and built in the 18th century. There’s also a gallery, where visitors can see the millennium embroidery, created by the local community for the year 2000. Queen Elizabeth visited the gallery to see the work, which ended up having over 140 contributors. 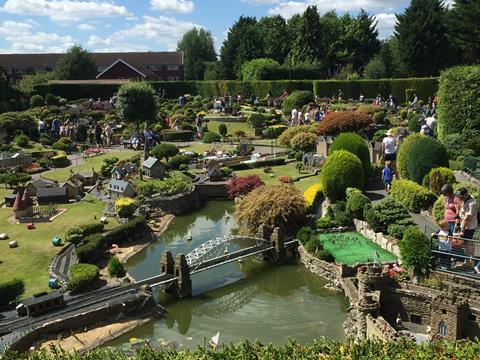 Groups can visit Bekonscot Model Village, which first opened in 1929.

Featuring excursions to Bekonscot Model Village, Sunbury’s walled gardens, Savill Gardens in Egham and Windsor & Eton Brewery, this itinerary aims to offer a full group day out. It will also include a combined tour courtesy of Maidenhead Heritage Centre, offering groups the opportunity to learn of the town’s history, such as the Air Transport Auxiliary - a civilian organisation that ferried war planes between factories and squadrons during World War Two. The Heritage Centre also welcomes visitors to try its Spitfire Simulator, designed to emulate the noise and sensation of flying one of the symbolic planes. This experience must be pre-booked by the group itself.

After their visit, groups will be served a cream tea whilst sailing the Cliveden Reach, described by the National Trust as ’one of the prettiest spots on the Thames.’ 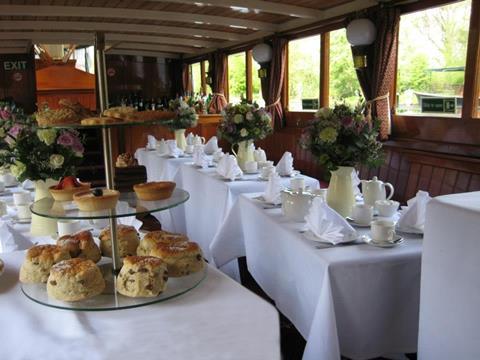 Groups can now take a 40-minute round trip from Maidenhead Promenade with French Brothers. The cruise will journey upstream to Boulters Lock before passing beneath Maidenhead Railway Bridge, also known as The Sounding Arch. Built by Isambard Kingdom Brunel, it’s now listed as a Grade I structure.

Available every day on the hour, French Brothers consider the cruise a useful whistle stop tour of sights along the Thames at Maidenhead, ideal for groups with limited time in the area.

Pre-booking is essential for all trips, although no deposit is required. Find out more online at www.frenchbrothers.co.uk/group-travel.